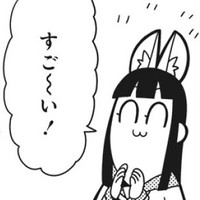 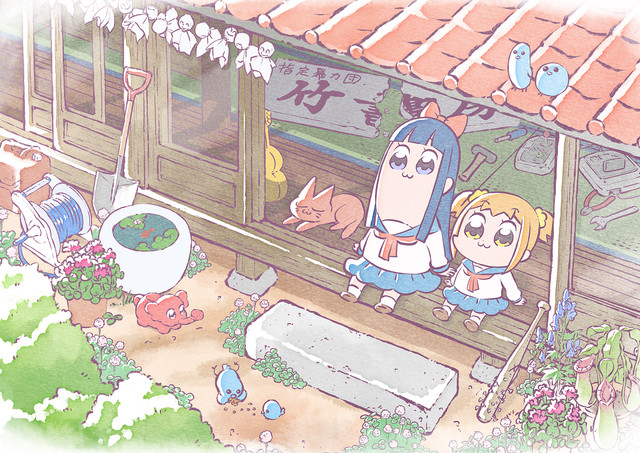 Fans of Bkub Okawa's cult-hit 4-panel gag manga Pop Team Epic will have a lot on their plates in October of 2017, because not only is an anime adaptation debuting on Japanese TV, but the original web comic is returning for a third season of bizarre antics at the same time.

The new season of the Pop Team Epic web comic kicks off on Takeshobo's Manga Life Win digital magazine on October 10, 2017. The Pop Team Epic anime adaptation features features animation by Kamikaze Douga and production by King Records, and it will also begin its Japanese broadcast schedule in October of 2017.