The total of sales number has reached 715,000 units 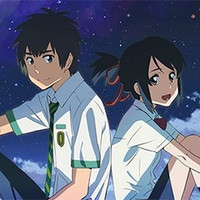 According to the latest Oricon report, all three editions of the Blu-ray ranked in the top 10 for two consecutive weeks, and this is the first time for an anime disc (only Tron: Legacy and Pirates of the Caribbean: On Stranger Tides did in the past). Meanwhile, the DVD kept its No.1 position in the overall sales chart. The total sales number of the discs in two weeks now reaches 715,000 units.

The 107-minute film was released in Japan on August 26, 2016, and earned 25.03 billion yen from its domestic run, becoming the second-highest grossing film of all-time in Japan. And both the DVD and Blu-ray are projected to be the top-selling anime discs of this year. 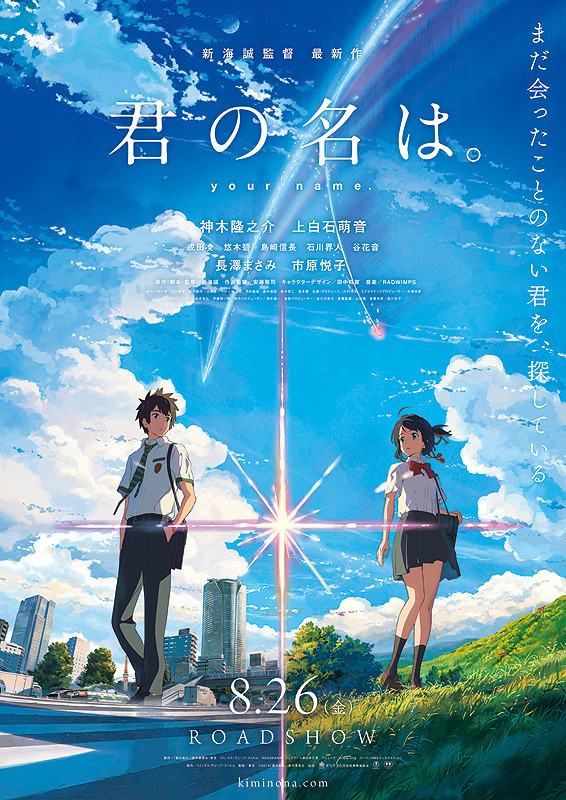