Figure based on Marvel comic cover from 2015 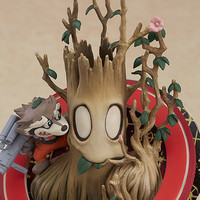 Back in 2015, Marvel did a series of "Manga" variant covers for their comics. This brought in some notables like Shigeto Koyama (animator and designer on Evangelion, Kill la Kill), Hiroyuki Imaishi (Kill La Kill) Q Hayashida (Dorohedoro), and, of course, Yusuke Murata (One-Punch Man). Guardians of the Galaxy spin-off Groot appropriately got one by superlog. This charming piece has now inspired a statue from Good Smile Company, on sale ahead of a February 2018 release.

"I AM GROOT!" (Superlog's illustration has been transformed into a figure!)

In addition, the figure includes three background sheets illustrated by Superlog, allowing you to switch between them for a change in atmosphere. The special base was designed for the figure and allows you to easily place Groot on display on your desk or in your collection. Be sure to add the very first figure based on one of Superlog's illustrations to your collection!

- Who is Superlog? -
Superlog received his name from Rock'in Jelly bean in 2009 when he started his artistic career. In his early years he created the jacket illustrations for VAMPS, and also moved out of the music scene to illustrate and design for professional wrestling, games and manga. In 2015 he was selected to join MARVEL's Manga Variant project and illustrated this "Groot #3" cover illustration. Since then, he has been involved in various other projects in the American comic scene. 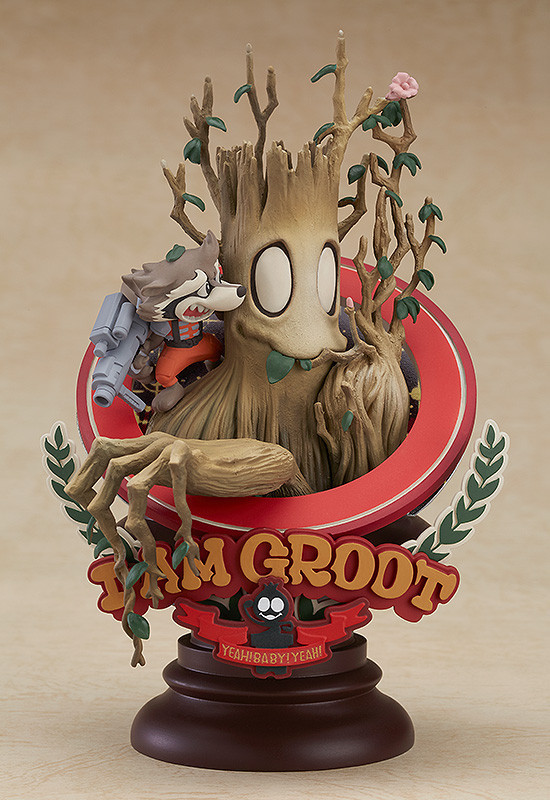 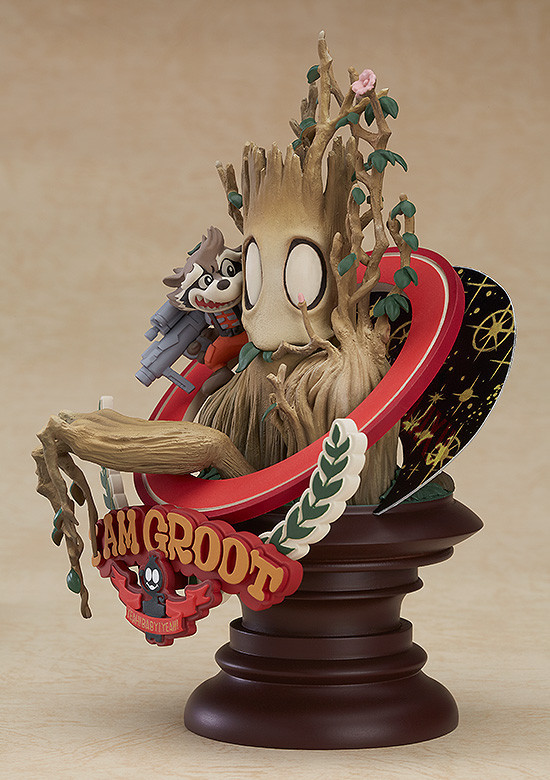 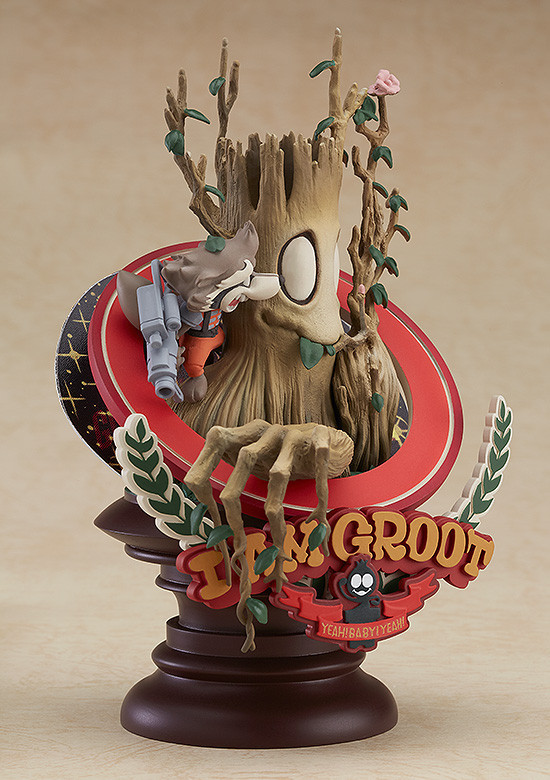 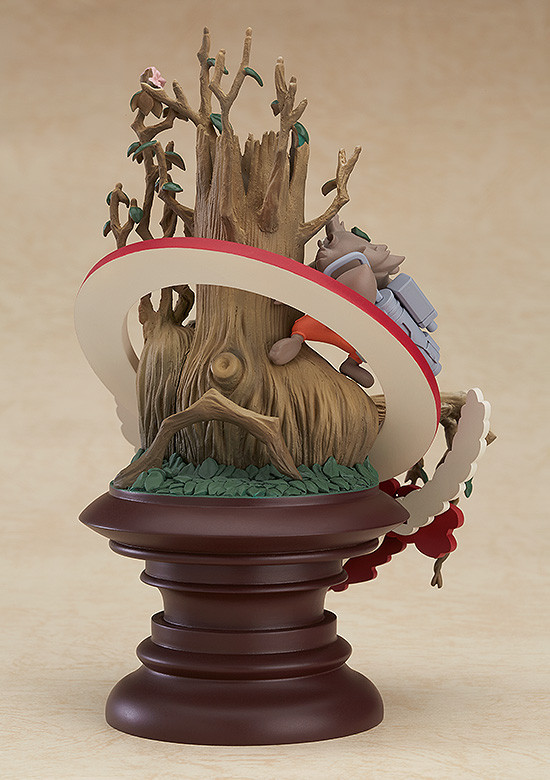 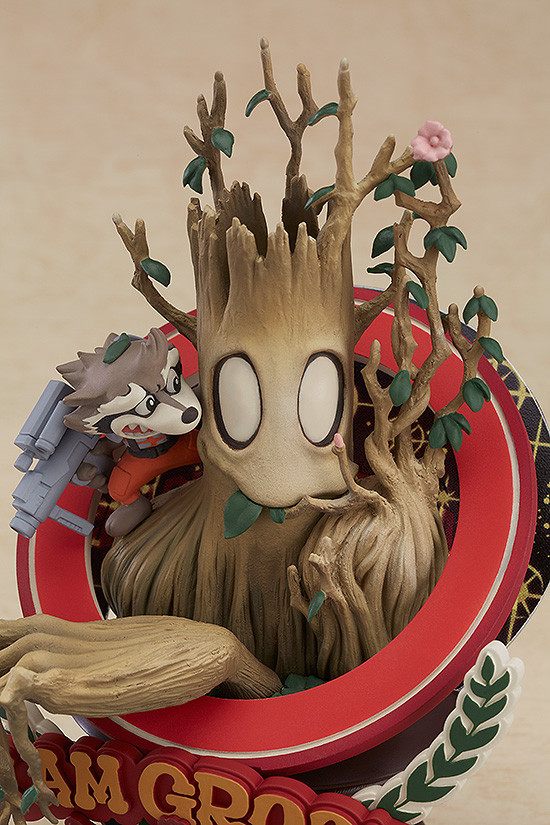 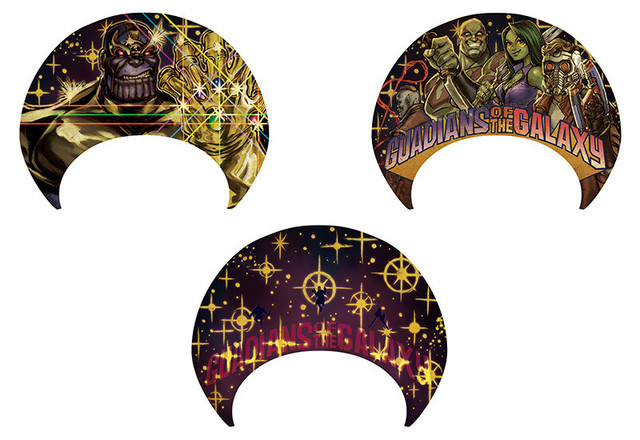 Superlog also later did a "Kaiju" for  Rocket Raccoon & Groot, inspired by the beloved Anatomical Guide to Monsters by Shoji Otomo with illustrations by Shogo Endo, from 1967.

Tags
marvel, superlog
« Previous Post
Cordelia Cuts Through the Crowds in "Fire Emblem Warriors" Trailer
Next Post »
Somehow, tofu tastes good?!? Only in "Restaurant to Another World"
Other Top News
1 Comment
Sort by: