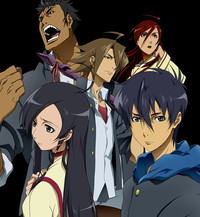 The Crunchyroll Funimation partnership continues to bear fruit today with the addition of even more new anime titles to the CR catalog! Read on for full details on GARO THE ANIMATION, BAYONETTA: Bloody Fate, King of Thorn, and Season One and Two of Tokyo Majin! 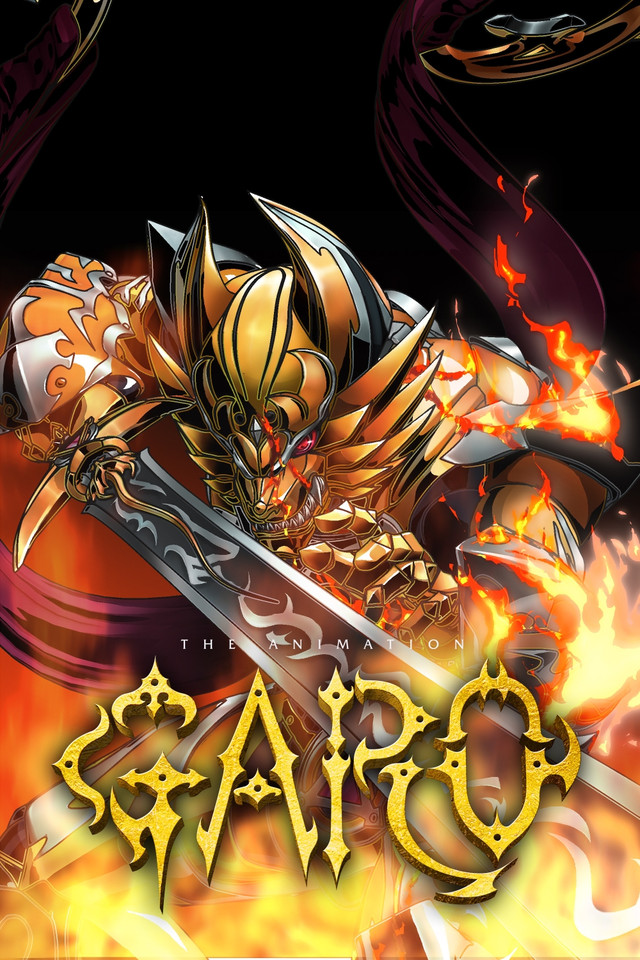 The Makai Knights protect humanity from demonic entities known as Horrors. But the King’s advisor begins a witch hunt aimed at eliminating the Knights. As the King lies bedridden, his advisor banishes the heir to the throne. In a daring attempt to save his people, the Prince seeks the aide of the legendary Golden Knight in his quest to reclaim his kingdom!

Tokyo Majin (Seasons One and Two) 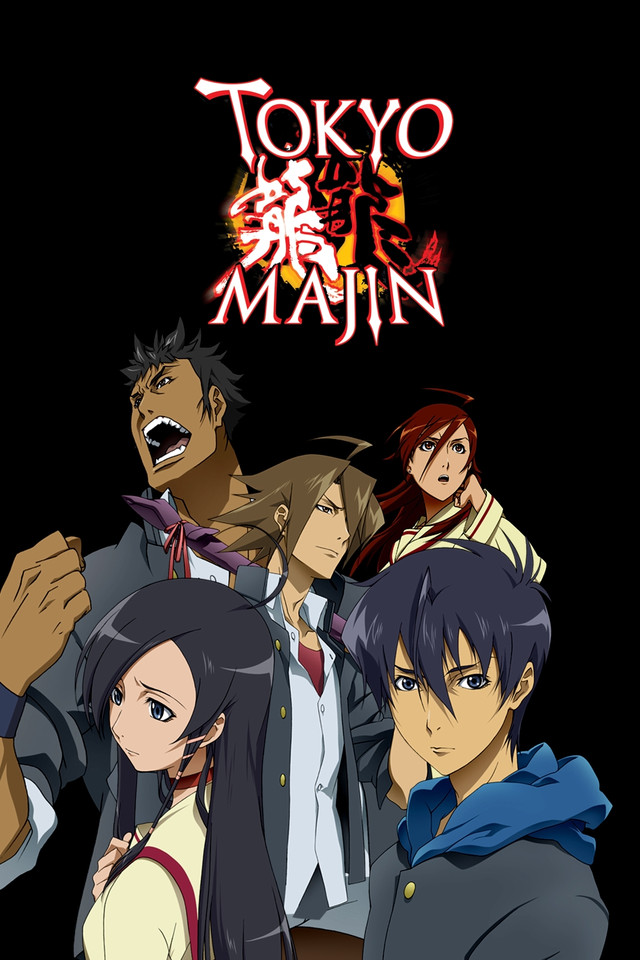 Tokyo. A wave of mysterious deaths ripples throughout the city. Corpses of the un-dead, controlled by monstrous creatures, scour the urban underworld at the bidding of their dark master, seeking a power that could bring about the final apocalypse. With the police helpless in the face of these unnamable horrors, the fate of the world hangs on five unlikely saviors: the students of Tokyo Majin! 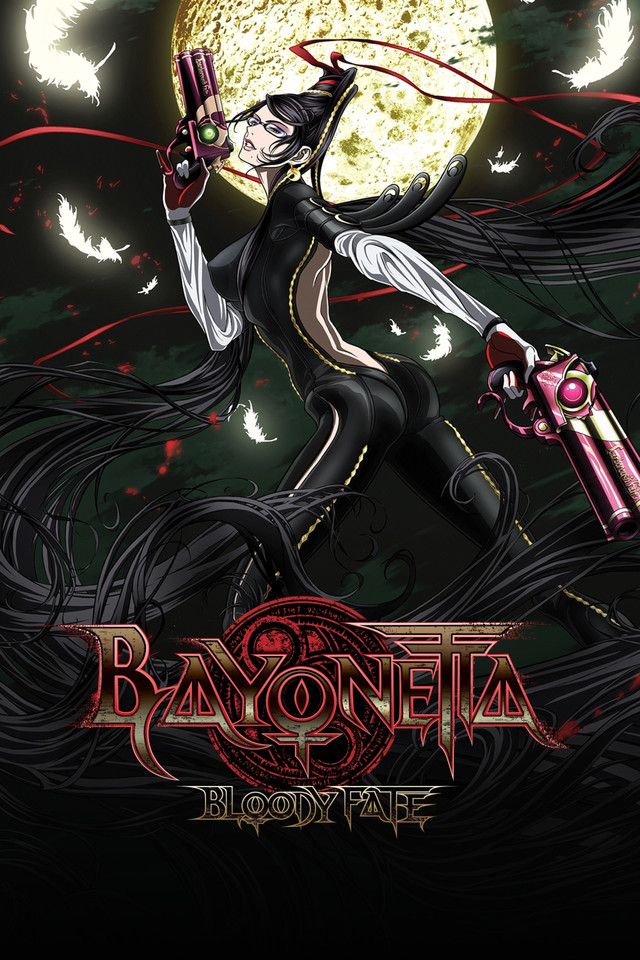 Twenty years after her awakening, the hottest witch in gaming history is still searching for clues that could help unravel the mysteries of her dark past. Aided in her quest by the clandestine weapon smith Rodin—and his deadly creations: Scarborough Fair—Bayonetta continues to leave a trail of angel corpses in her irresistible wake. 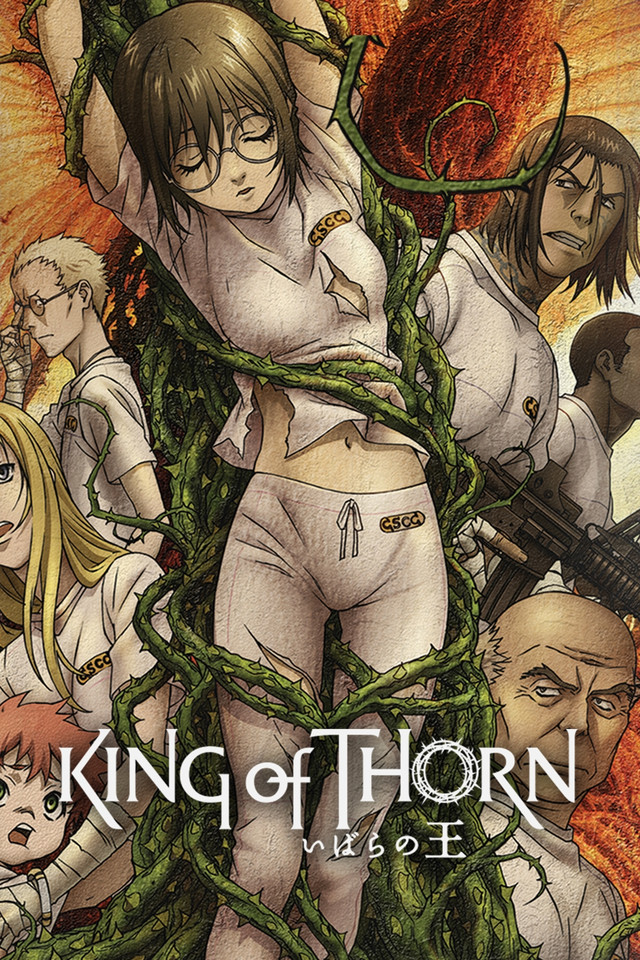 Panic spreads worldwide as the Medousa Virus threatens to wipe out the human race. Kasumi is one of 160 people chosen to be cryogenically frozen while a cure is found. When she awakens to find the facility overrun with thorny vines and ravenous monsters, Kasumi and six others struggle to survive this labyrinthine nightmare. If they survive, how long do they have to live?