"One Piece" Editor Makes A Big Promise For Next Arc 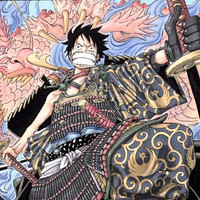 Last weekend, One Piece editor Takumi Naito and publisher Shueisha's Taku Sugita appeared, accompanied by MC Brook, at Tokyo Dome City to talk about the series on the occasion of its 20th anniversary. The discussion touched on the 10th Straw Hat (nothing really revealed), the live-action TV series (they have faith that Prison Break producer Marty Adelstein won't betray the series or its fans), and upcoming arcs in the manga.

The series has been teasing a venture into the land of the samurai for quite a while, and last December, Eiichiro Oda said, in 2017, he'd wrap up the Whole Cake Island arc and run into the Reverie council of kings and Wano arcs.

Now, Naito and Sugita are promising that Wano will be amazing... the biggest thing to hit the series since The Marine Ford arc... you know the climax to Sea of Survival: Super Rookies Saga... basically One Piece chapters 1 to about 600. 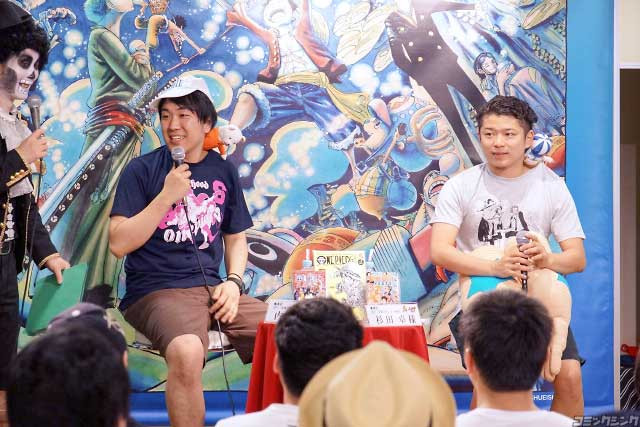 Tags
one piece
« Previous Post
Old Problems in a New Era: How Boruto: Naruto Next Generations Understands the Heart of Naruto
Next Post »
Crunchyroll Adds "Shattered Angels," "Hal," "Vexille," and the "TO" Movie to Catalog
Other Top News
12 Comments
Sort by: