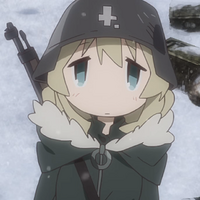 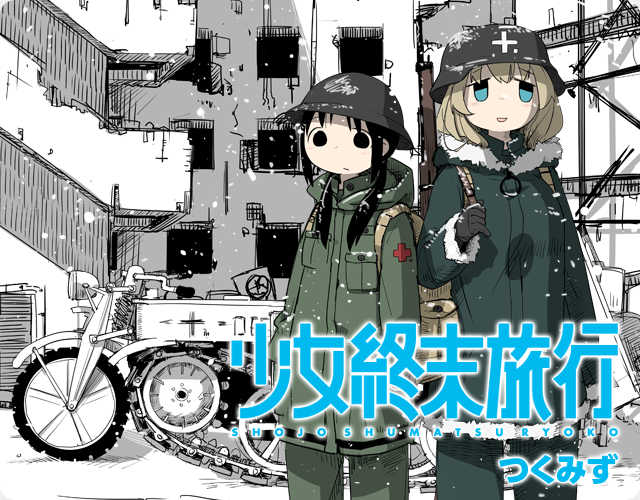 Kadokawa has published an official teaser trailer for Girls' Last Tour (known in Japan as Shojo Shumatsu Ryoko), an upcoming TV anime based on the web manga by Tsukumizu about a pair of young women touring the wastelands left behind after the fall of human civilization.

More of the staff for Girls' Last Tour has also been announced, including: 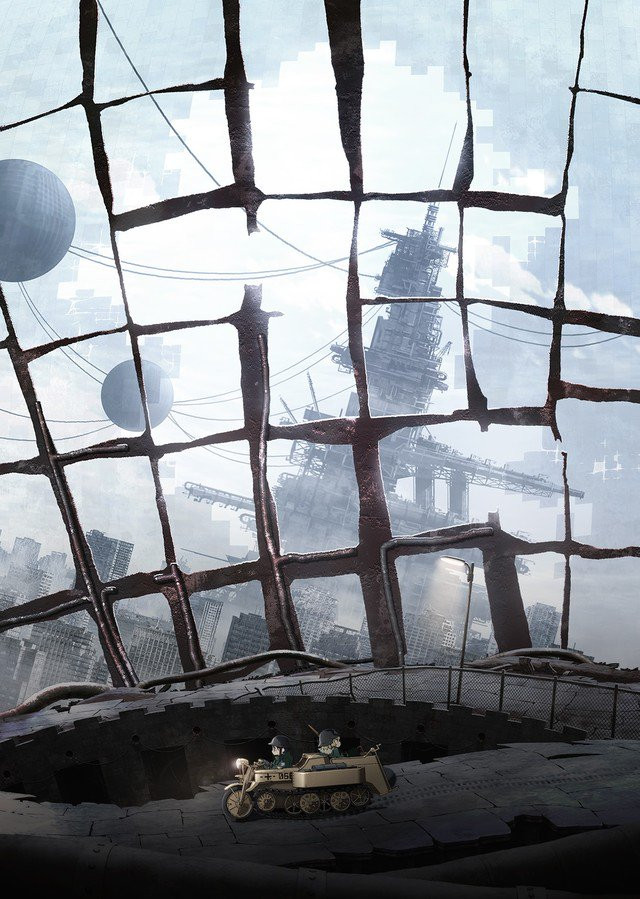 In Girls' Last Tour, many years have passed since the collapse of civilization. Machines have broken down and cities have turned into crumbling mazes. Most of the human race has died off, but Chito and Yuuri still travel the world in their beloved Kettenkraftrad tractor. Described as a "heart-warming, dystopian fantasy", Girls' Last Tour follows the everyday lives of Chito and Yuuri as they struggle to survive together.

Girls' Last Tour will begin broadcasting in Japan in October of 2017.