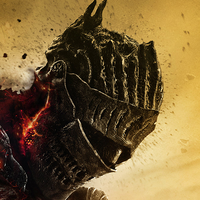 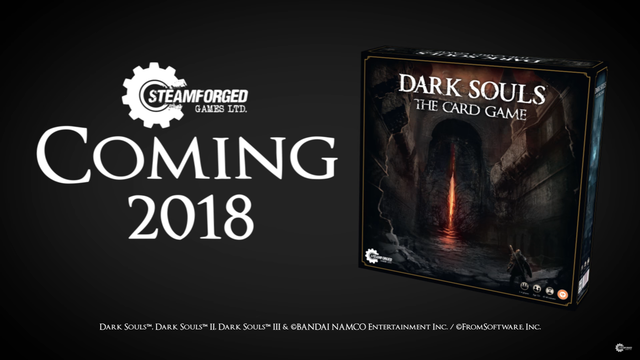 EDIT: The release and preorder dates have been corrected.

Bandai Namco and Steamforged Games Ltd. are taking Dark Souls to the table with their new card game adaptation of the video game franchise. The box set, suitable for 2-4 players, will be released later this month.

The game's announcement video runs through the basics of play style:

The game boasts enemies and bosses from the game series, as well as starter decks for each character and a health counter tied directly to the decks themselves. It also advertises the ability to customize play style by swapping cards, though details of the specific characters' decks are as yet unknown. 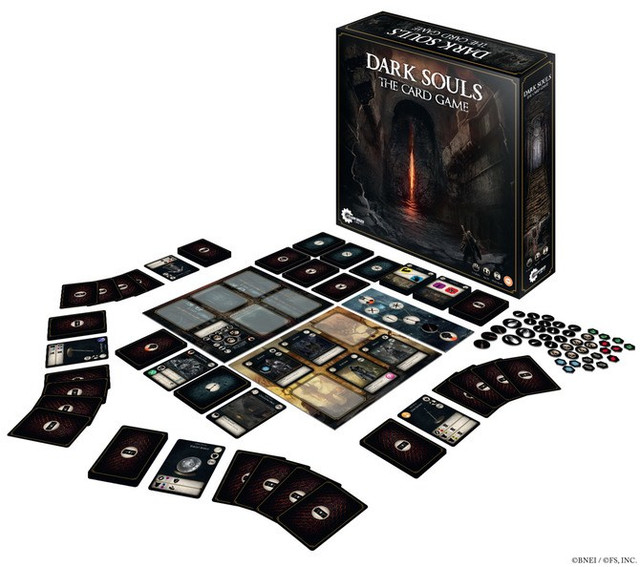 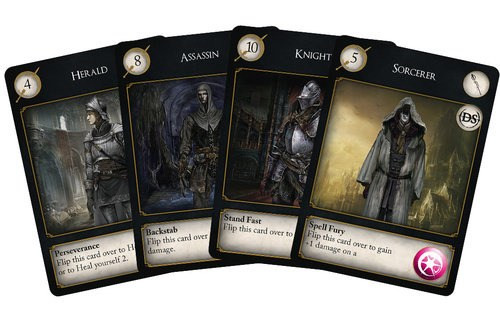 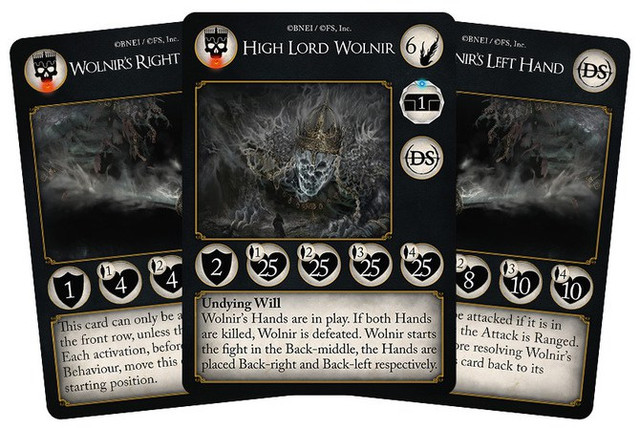 The Dark Souls card game was the result of a successful Kickstarter campaign, and those who contributed can expect their copies in the mail soon. For the rest of us, preorders are currently open on the website until August 25, with an expected February 2018 release date.