Theater re-screenings help the film hit the benchmark just before the next theatrical release. 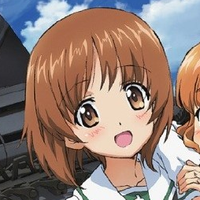 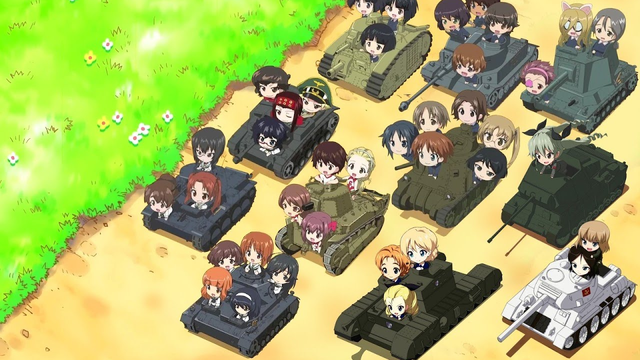 It may have taken almost two years since opening, but GIRLS und PANZER der FILM has officially passed the 2.5 billion yen mark in box office revenue. The last push over the top comes thanks to continued smaller movie house screenings around the country over the past few months.

The official blog marked the occasion, thanking the nearly 1.5 million fans for their continued support over the last two years.

The event comes just a few months shy of the release of GIRLS und PANZER das FINALE, which begins December 9 in Japanese cinemas. 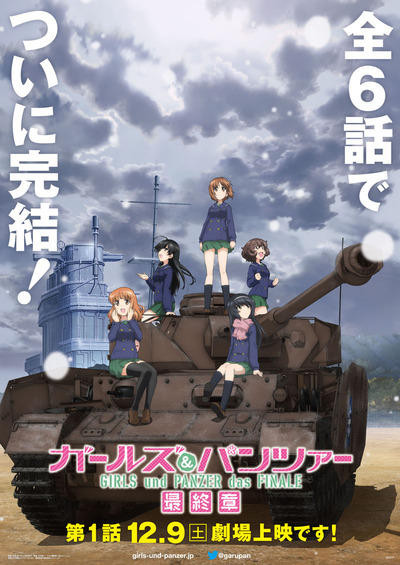 Promotion for the films is still going strong, with the franchise announcing a collaboration with Ibaraki Airport just last week.