"Cyberdimension Neptunia" PS4 Version Set for October in the West 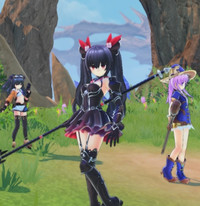 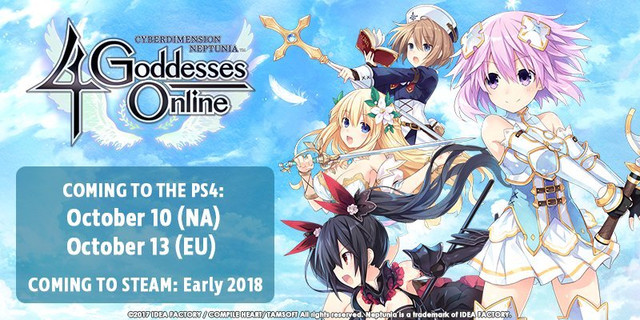 Idea Factory International updated western release plans for Cyberdimension Neptunia: 4 Goddesses Online, lining the action-RPG up for a physical and digital release in North America on October 10, followed by Europe on October 13. There will be a slight delay for the Steam version, though, which has been pushed back to early 2018 to "ensure a smooth gameplay experience."

In the meantime, here's a new trailer: