On August 18th, the second half of Attack on Titan season 2 will be released on Blu-ray/DVD 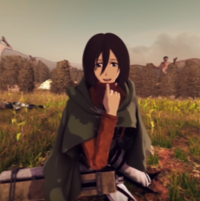 On August 18th, the second half of Attack on Titan season 2 will be released on Blu-ray/DVD.  Bonuses include two more VR screens - Levi talking to new recurits and "Mikasa's confession scene" from episode 37, reproduced in a 360° environment. Along with bonus booklet and case, it features priority ticket purchase for an October 29th Orchestra/live-reading performance. A preview has published a look at these VR scenes. 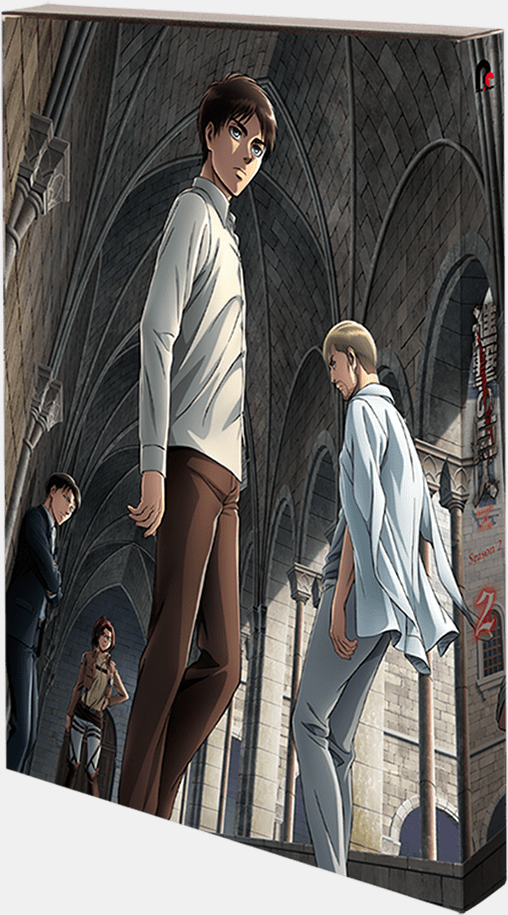 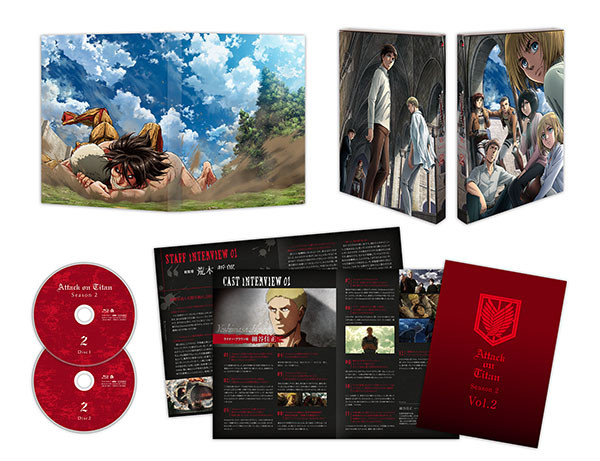