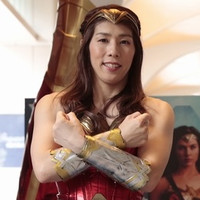 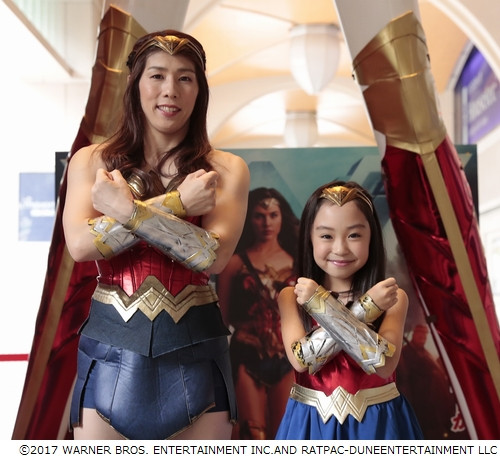 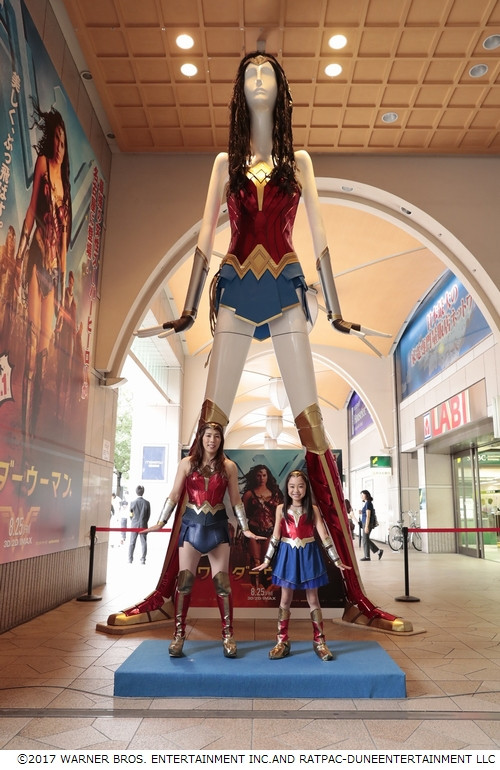 Yoshida appeared alongside child actress Miu Arai, who provides the voice of young Diana in the Japanese dub of the film. The two posed in front of Nagoya's famous Nana-chan Mannequin, a 6 meter (19.7 feet) tall landmark, which was also decorated to look like Wonder Woman. 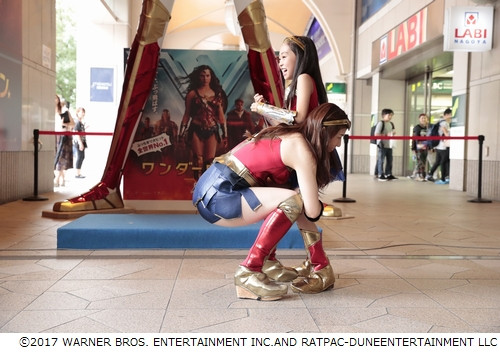 In addition to posing for pictures, Yoshida also provided practical lessons in how to be the strongest woman in the world by demonstrating to Arai how to properly tackle opponents, much to the delight of both Arai and on-lookers in the crowd. Both Yoshida and Arai also expressed their excitement and enthusiasm for the Wonder Woman film.

Wonder Woman is directed by Patty Jenkins and distributed by Warner Bros. Pictures. The film opens in Japan on August 24, 2017.