Stars of "The Last Cop" and "Kamen Rider Fourze" take the leads. 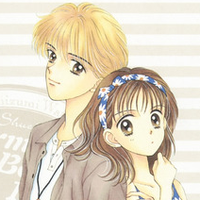 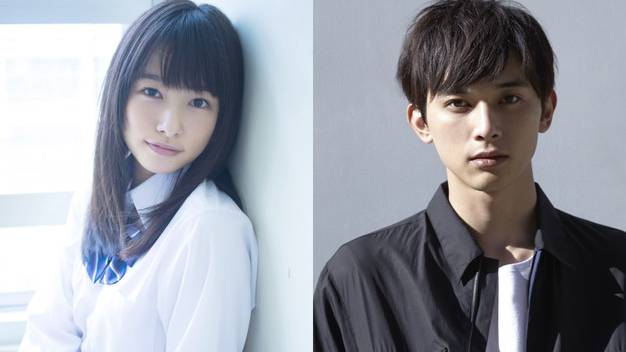 The Ribon manga classic Marmalade Boy is about to get new life -- a live-action film adaptation has been announced, starring Hinako Sakurai and Ryo Yoshizawa in the leads. 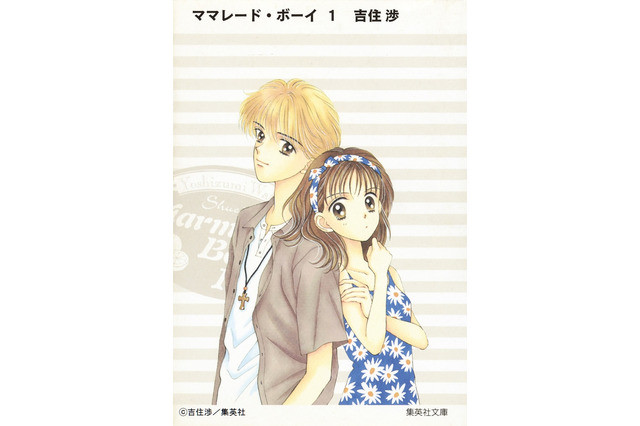 The film will be helmed by Ryuichi Hiroki, who also directed adaptations of Strobe Edge and Wolf Girl and Black Prince. Screeenwriter Taeko Asano (Nana, Love Generation) will be handling the screenplay. Also on board are producers Hiroyoshi Koiwai (Terra Formars), Shinzo Matsuhashi (Gintama and Black Butler), and Naoaki Kitajima (Chihayafuru I and II).

The "Marmalade Boy" of the title is Yuu Matsura (Yoshizawa), who receives the nickname from his new stepsister Miki (Sakurai) as an expression of his "sweet and bitter" behavior. The two find themselves in each other's company when their respective parents divorce in order to swap partners. While the pair initially don't get along, the two find themselves slowly falling for each other.

Marmalade Boy is due out in Japan in 2018 from Warner Bros.