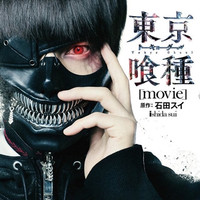 The song is now digitally available in 110 countries/regions worldwide and is also included in the deluxe edition of illion's 2nd album "P.Y.L" released in Japan on July 26.

The music video for “BANKA” which is in the new album ‘P.Y.L [Deluxe Edition]’ is now on youtube.https://t.co/l2swsqKpcq 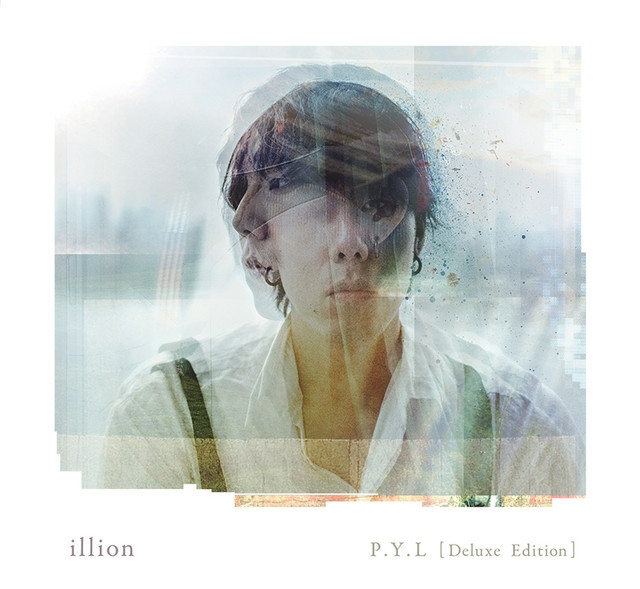