Gems Sparkle and Shatter in "Land of the Lustrous" Trailer 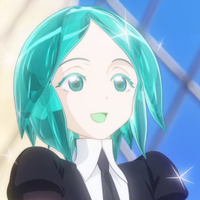 A treasure trove of new information (including the cast, staff, TV schedule, and a 2 minute trailer) is now available online for Land of the Lustrous (known in Japan as Houseki no Kuni), an upcoming TV anime based on the fantasy manga by Haruko Ichikawa in which crystalline beings struggle to define their lives in the face of an otherworldly threat. 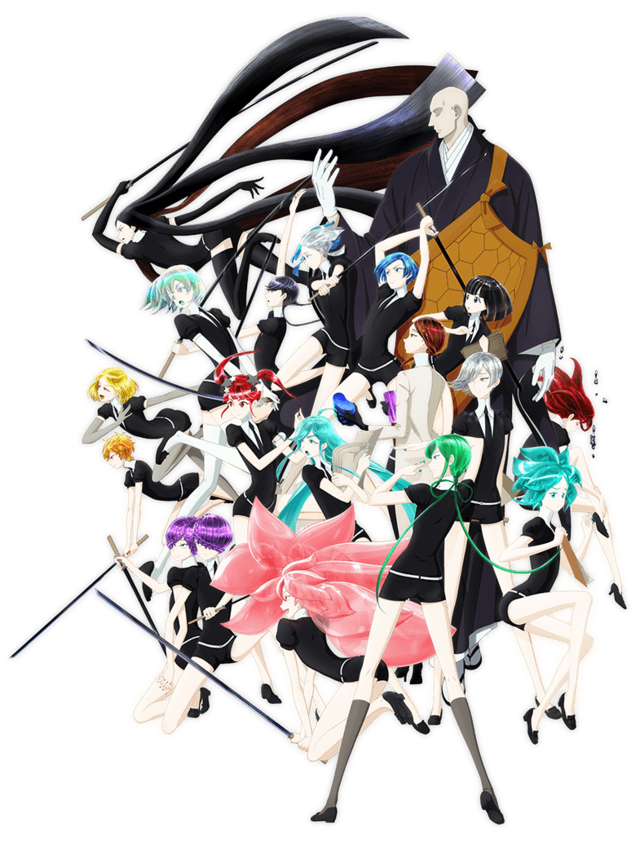 The staff of Land of the Lustrous includes:

The cast of Land of the Lustrous includes: 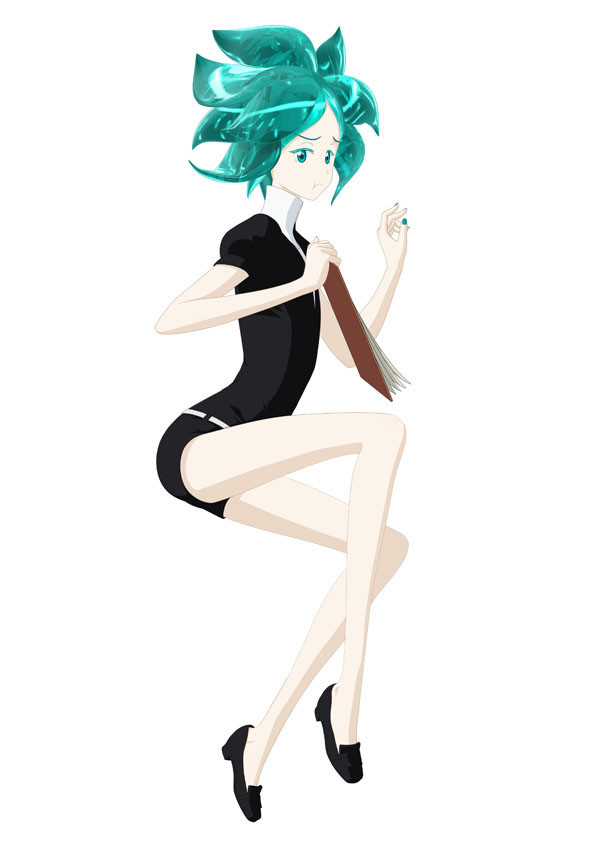 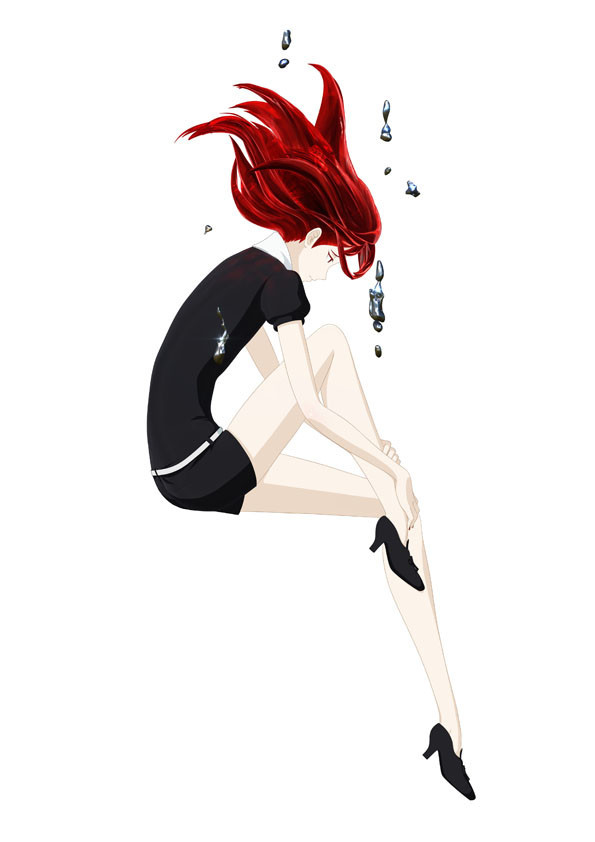 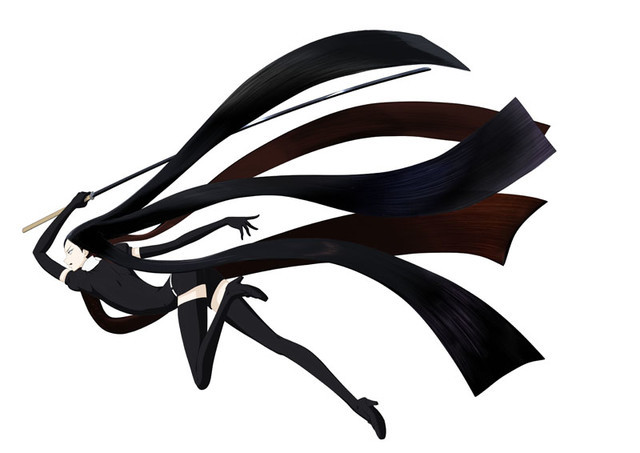 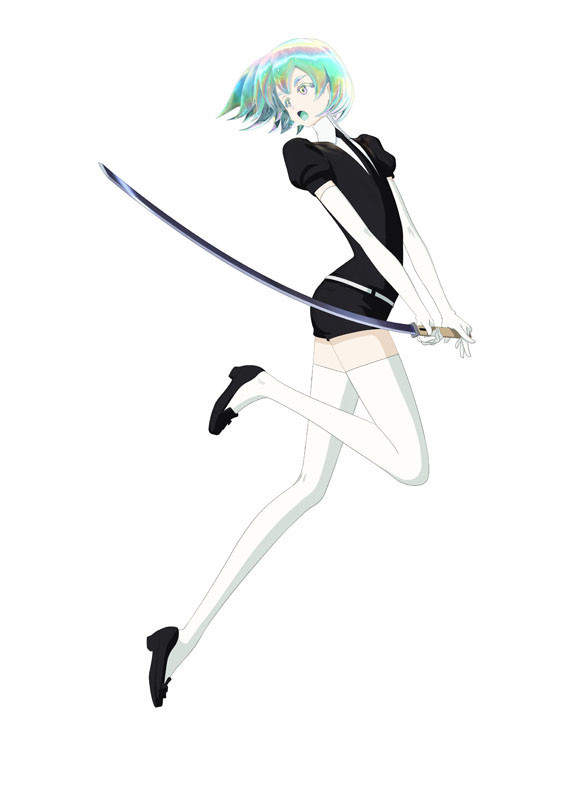 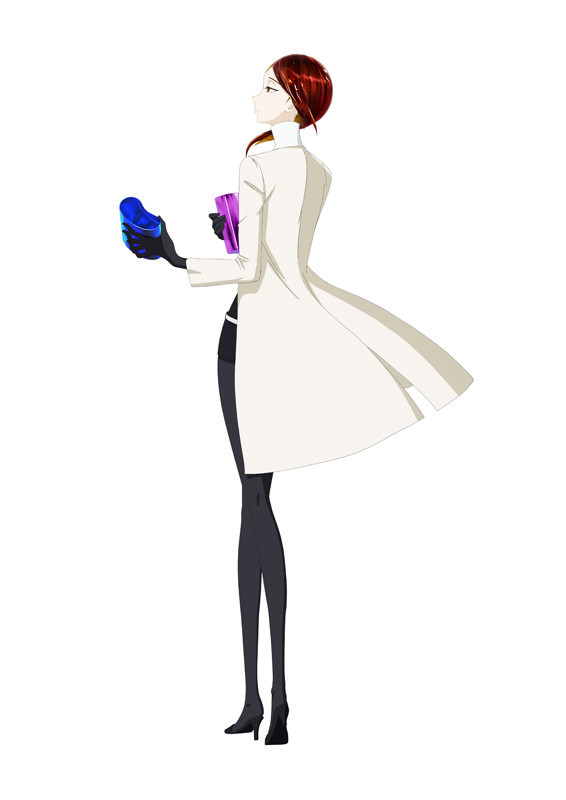 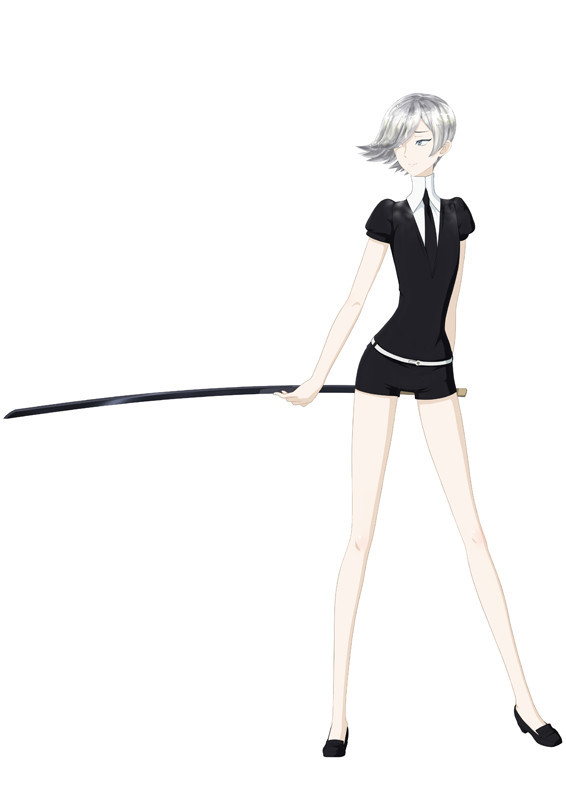 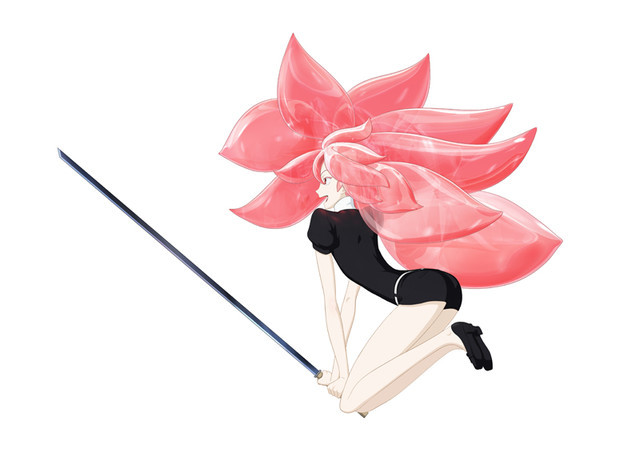 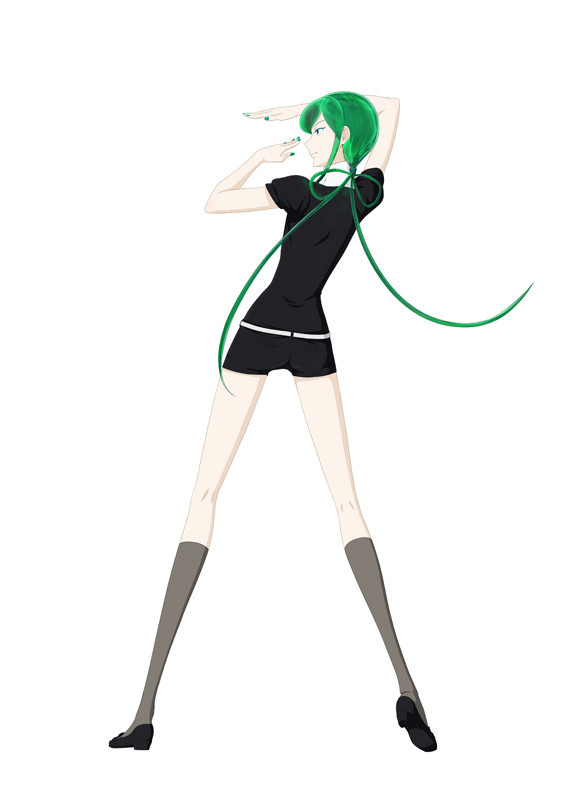 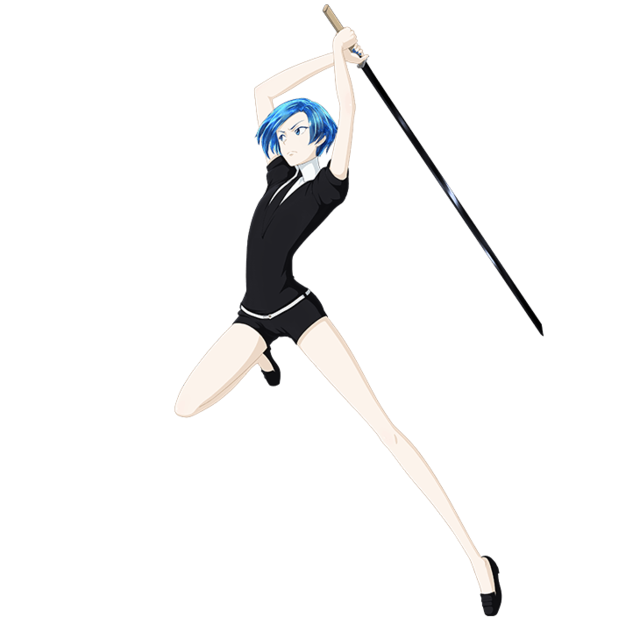 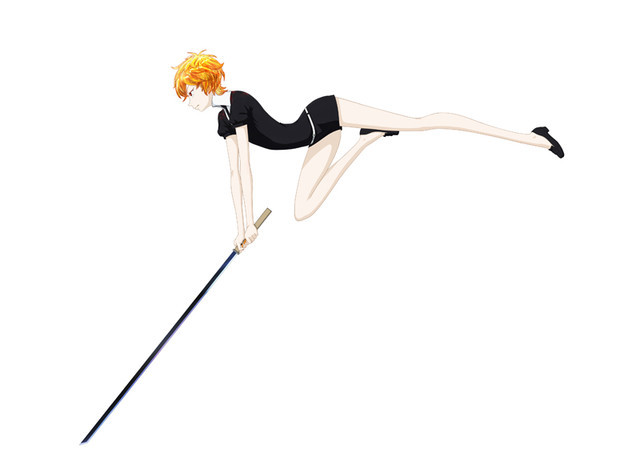 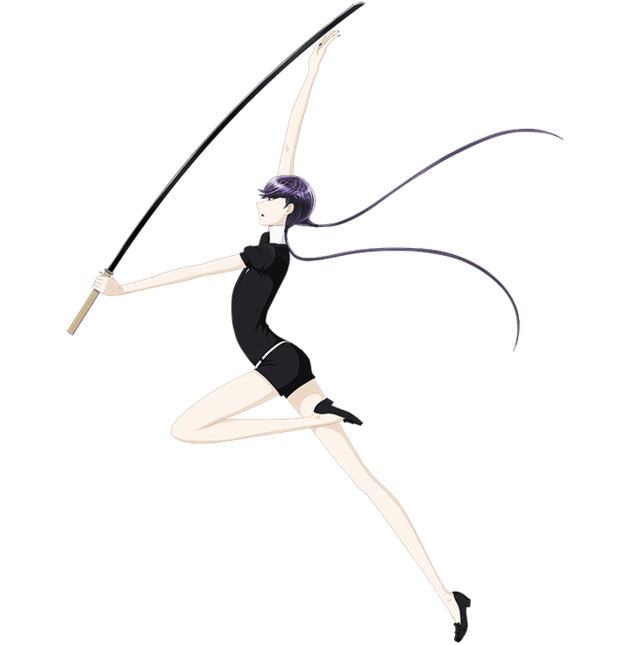 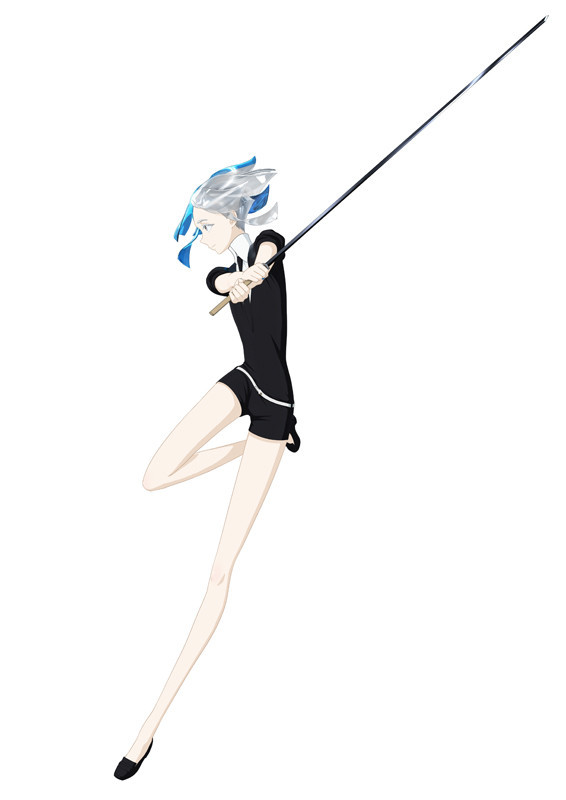 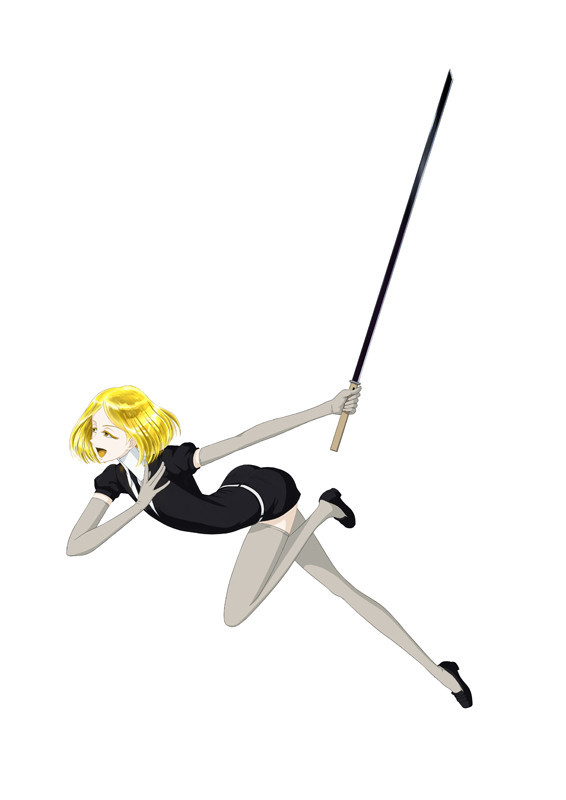 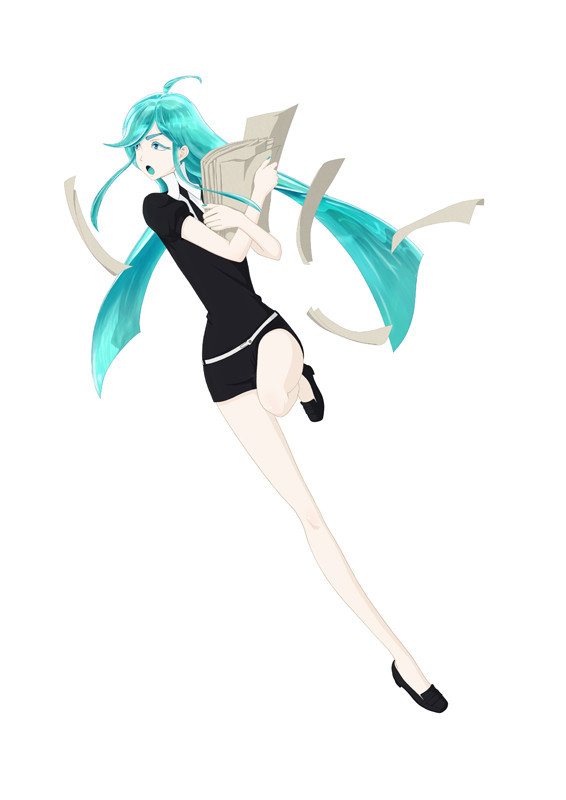 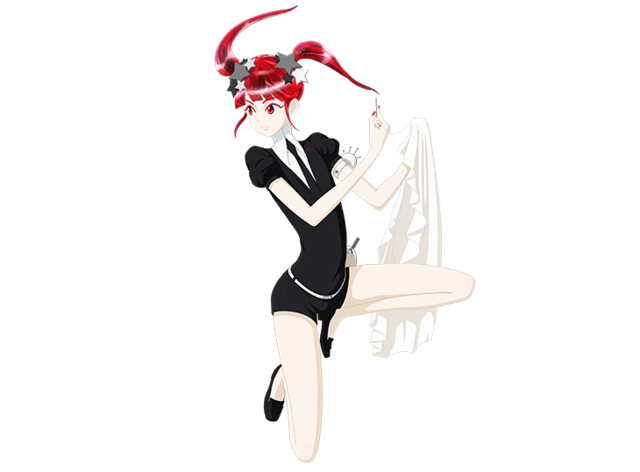 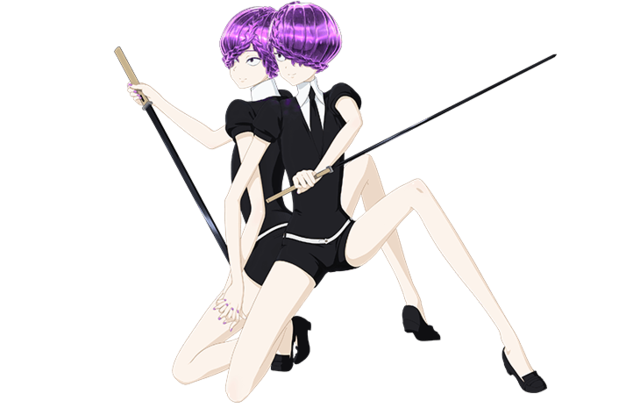 Kanae Itō as Amethyst 84 and Amethyst 33. 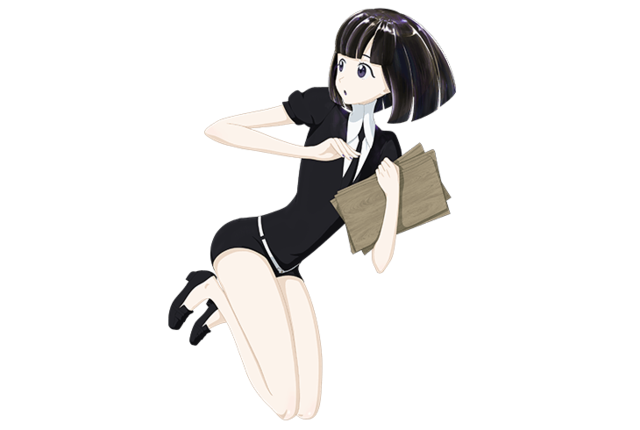 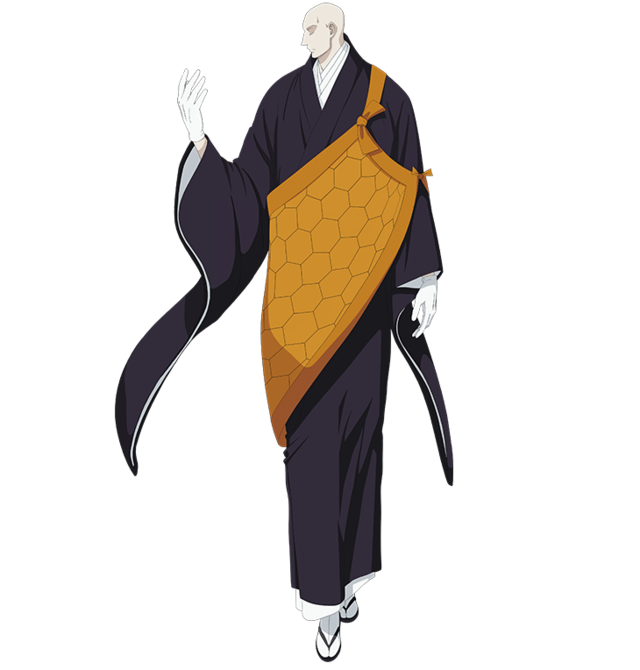 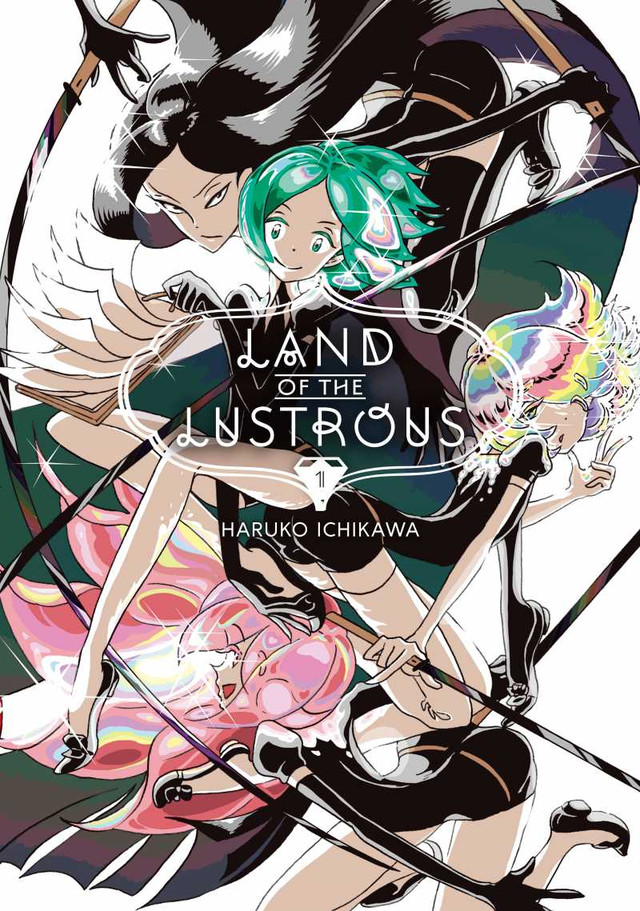 The original Land of the Lustrous manga is serialized in Kodansha's Monthly Afternoon seinen manga magazine. An English language version is also published by Kodansha Comics, who describe the story as follows: 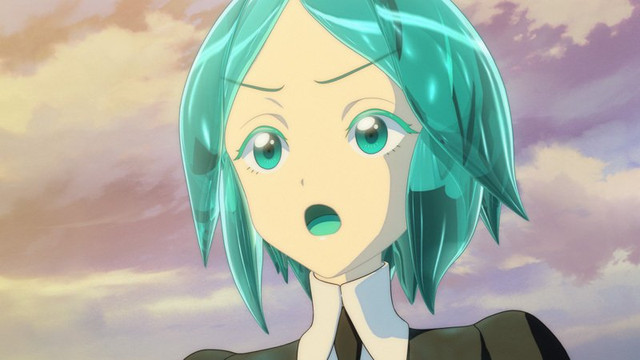 Land of the Lustrous will broadcast in Japan according to the following TV schedule:

Please note that some Japanese broadcast schedules count early-morning programming as late-night programming of the previous day, so for example the 26:38 time slot on Saturday night is actually at 2:38 AM JST on Sunday morning.

"Land of the Lustrous" Fashion Collab Will Help You Shine