"One Piece" theme performer will be receiving medical care. 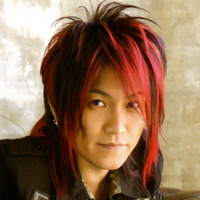 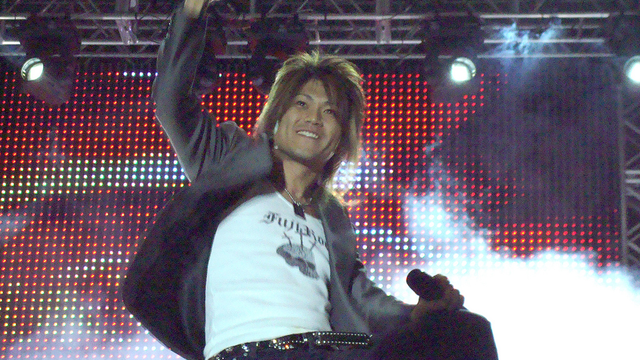 JAM Project member and One Piece theme singer Hiroshi Kitadani has announced to his fans that he will be taking a break from performing, due to being hospitalized for sudden-onset hearing issues.

Dani, who was recently at Otakon's Anisong World Matsuri, reported via the SolidVox blog that his upcoming birthday concert at Mame Romantic will be postponed indefinitely. Reservations for the postponed show will be accepted for the rescheduled performance. Refunds will be available from August 24-31 for those who prefer to cancel their tickets. The page also

The singer expressed regret that he won't be able to see his fans this week, but assured them that he will be receiving daily treatment. Our best wishes are with him for a full and speedy recovery.

Tags
hiroshi kitadani, jam project
« Previous Post
Back From Akita, Ebina Returns In "Himouto! Umaru-chan R" Anime Character Preview
Next Post »
The Most Godly Steamed Potato EVER from "Restaurant to Another World"
Other Top News
3 Comments
Sort by: