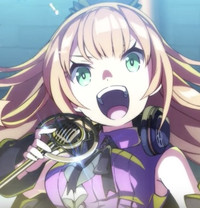 NIS America announced western release dates for a pair of games during this week's Gamescom event, including Demon Gaze II and Tokyo Tattoo Girls. While this would usually warrant multiple posts, NISA made it even easier on everyone by giving the games the exact same release date. Demon Gaze II and Tokyo Tattoo Girls will be available in North America on November 14, followed by Europe on November 17.

A new batch of screenshots has arrived for Tokyo Tattoo Girls, showing off some of the tattoos you can place. 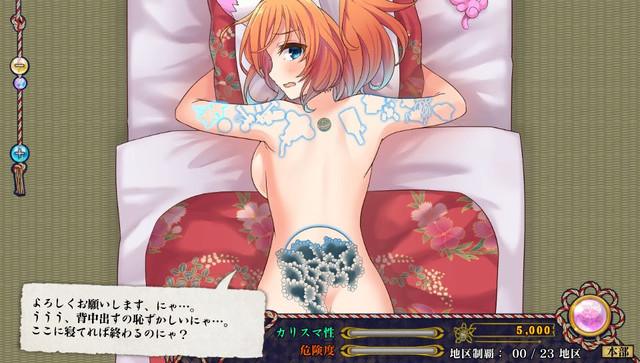 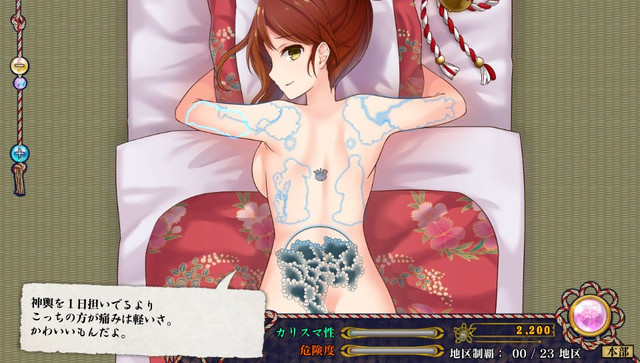 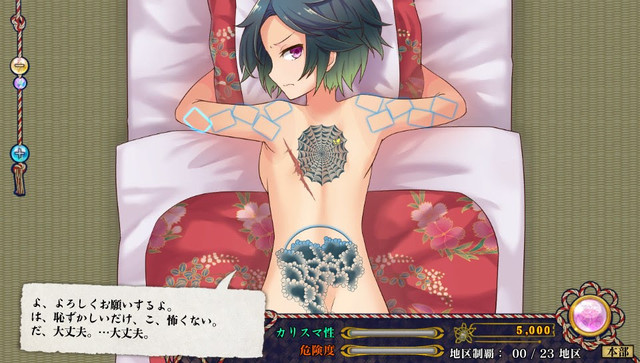 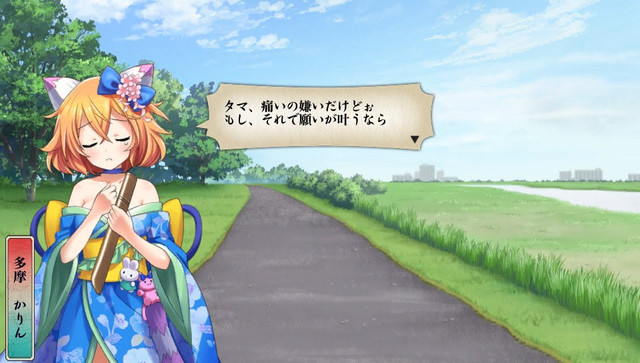 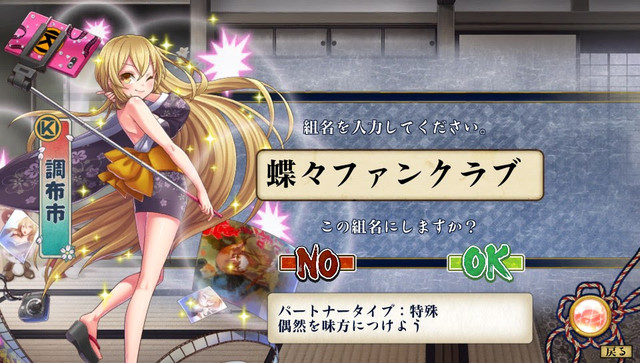