Step into Char's Shoes in "Gundam: the Origin" VR Experience 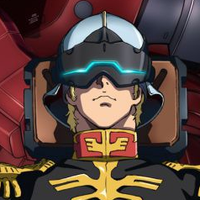 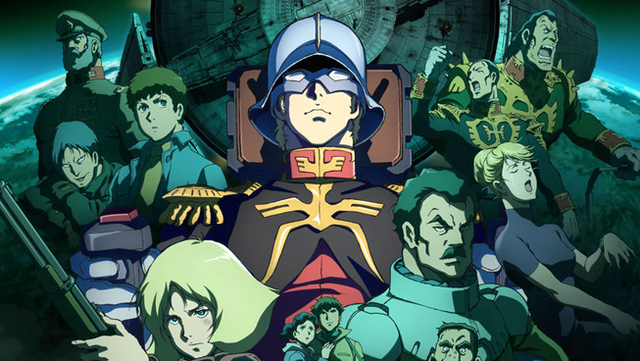 Fans in Japan will have the opportunity to become the Red Comet himself, and all it takes is a trip to Shinjuku Piccadily. In honor of Clash at Loum, the upcoming Mobile Suit Gundam: The Origin theatrical installment, a limited-time VR experience will be set up next month. 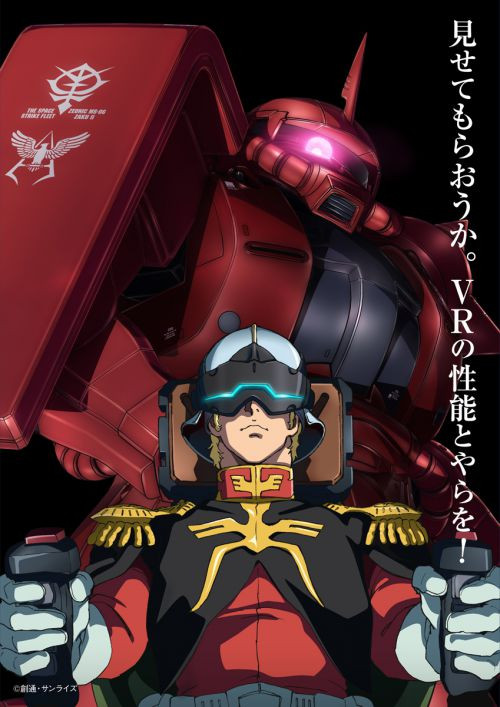 The 3-minute virtual reality experience places you in the cockpit of Char's Zaku II, allowing you to fly into battle and experience an intense sortie from his point of view. The venue will also feature exclusive art from Clash at Loum on display.

Registration for the experience opens September 2 on its official website. Participants will need to bring either a ticket or ticket stub for Clash at Loum in order to enter.

Gundam the Origin: Char's Sortie runs from September 19-29 at a special booth in Shinjuku Piccadily.

Gundam: THE ORIGIN Will Be Re-Released as a TV Series