The web manga has been viewed over 623,000 times on pixiv 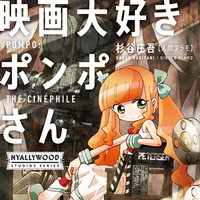 Kadokawa today confirmed that an anime project based on Shogo Sugitani (aka Ningen Plamo)'s Eiga Daisuki Pompo-san/Pompo: The Cinéphile web manga is now in the works. The news was also revealed on the wraparound jacket band of its tankobon released from Kadokawa just today in Japan.

The manga was first posted on the author's pixiv page in April 2017, then was also introduced on pixiv's free mange site Pixiv Comic. The 136-page manga series has been viewed over 623,000 times and has received 37,600 likes so far.

"movie-worm" assistant Gene Fini, who has been wondering about her choices of film genres, is given

a new script written by her and is ordered to direct a film based on it. Will Gene be able to realize the

masterpiece that she writes? 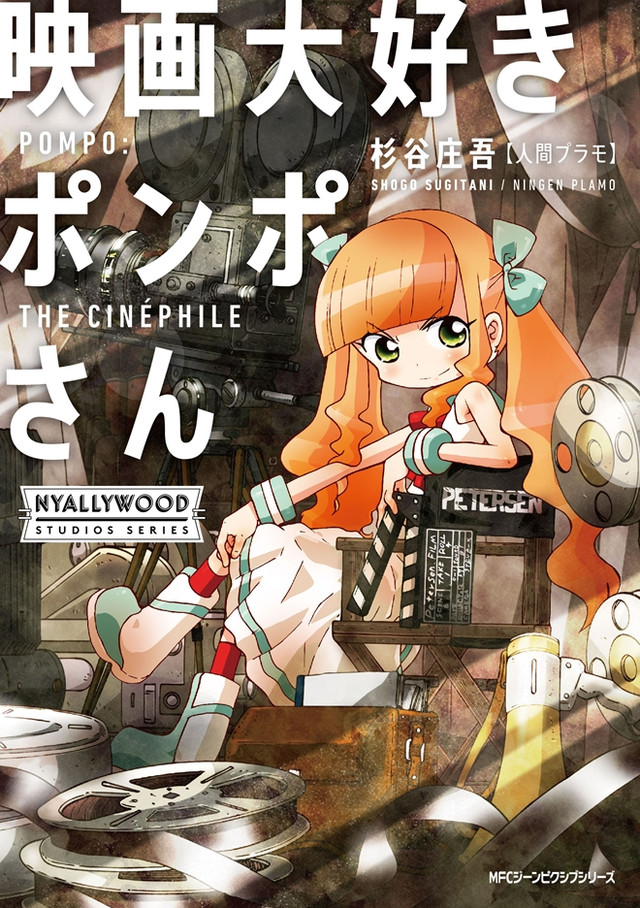 (these images are legitimately provided by the publisher) 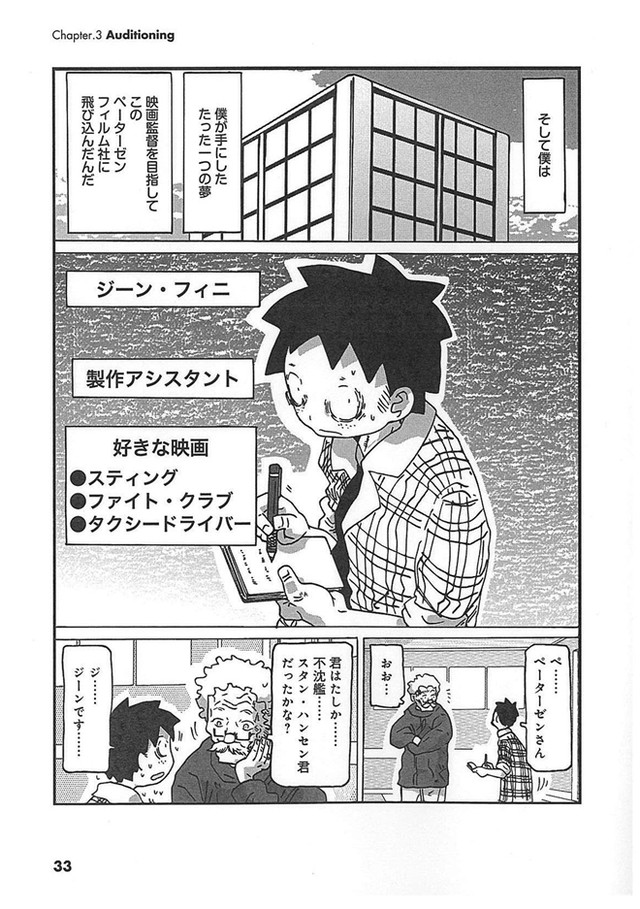 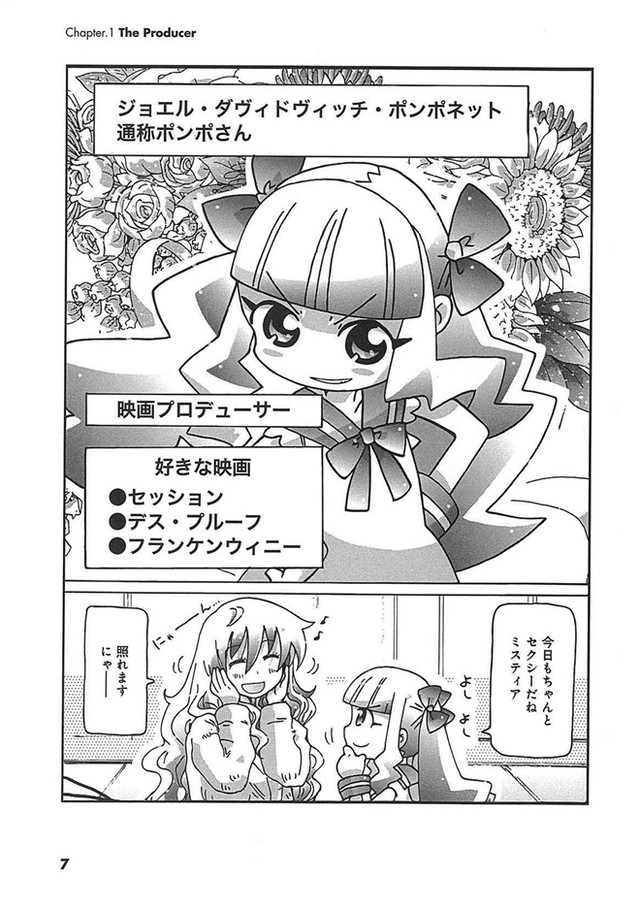 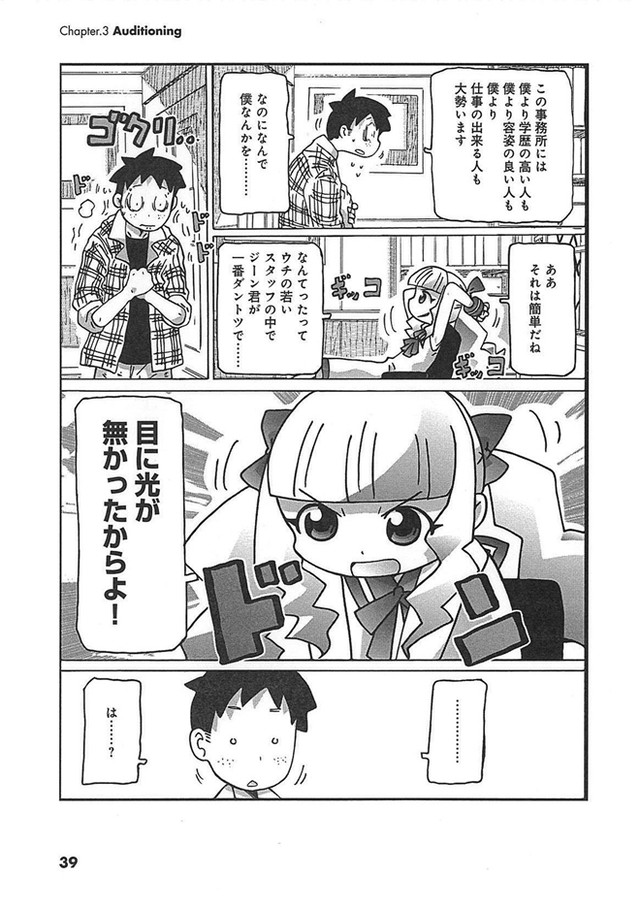 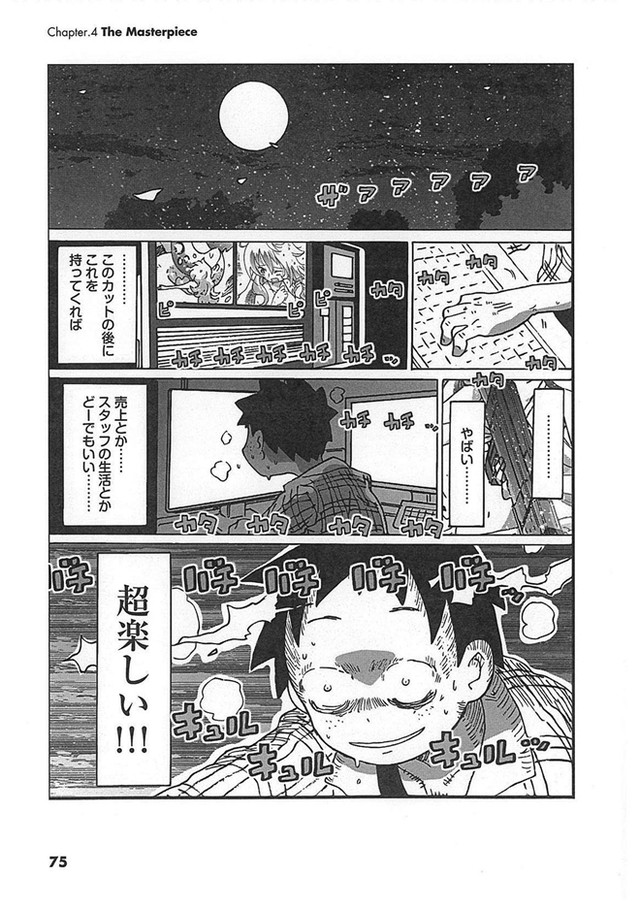