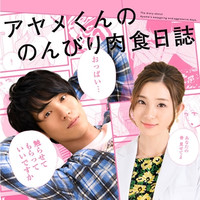 The clip also introduces the film's theme song "Distrance" sung by Fukuoka-born female singer edda for the first time. She will make her major debut from Victor Colorful Records with her 1st single "Tick-Tack" to be released on October 11. The single includes the theme song and an insert song for the film, "Mahou (Magic).

females, and currently seven tankobon volumes are available in Japan. The story set at the laboratory

of the Department of Biology at "T" University, focusing on a little strange love relationship between

(Rika Adachi), who is a skeletal maniac. 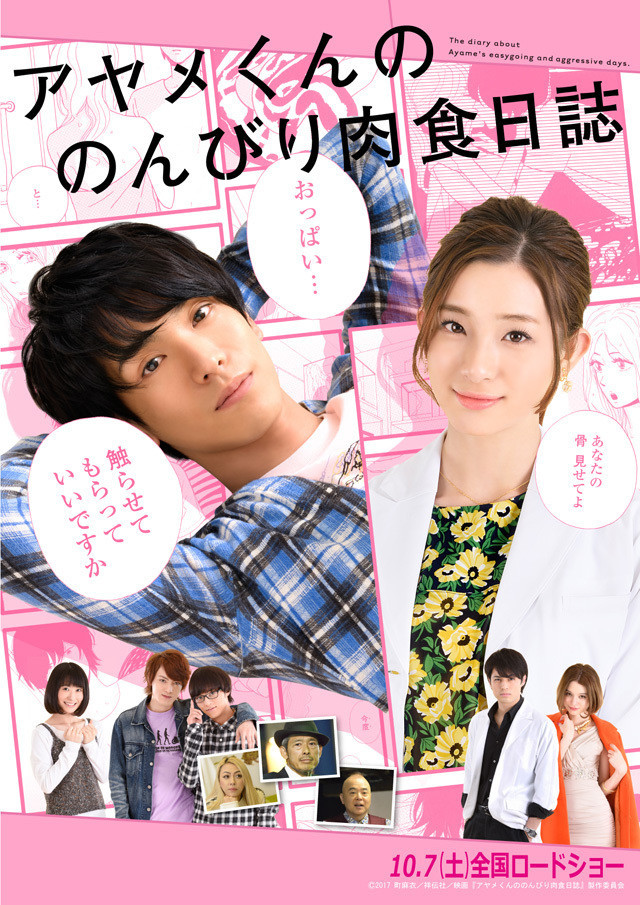 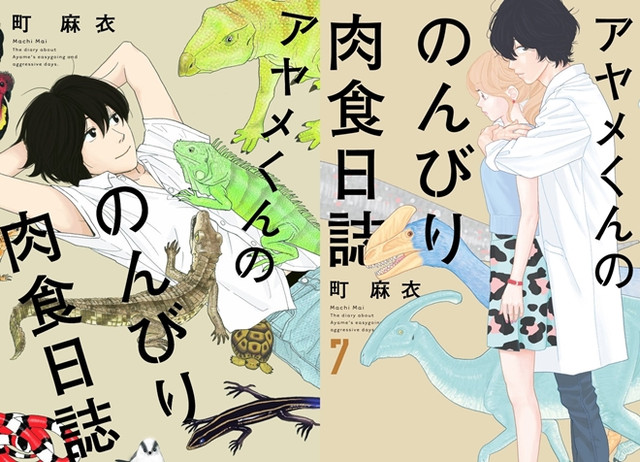 Tags
ayame-kun no nonbiri nikushoku nisshi, live-action
« Previous Post
Anime Project Based on "Eiga Daisuki Pompo-san" Manga in The Works
Next Post »
Crunchyroll To Simulcast "Monster Strike The Anime: The Fading Cosmos” This Fall
Other Top News
0 Comments
Be the first to comment!
Sort by: