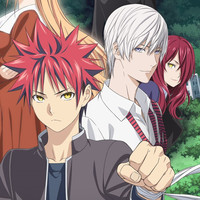 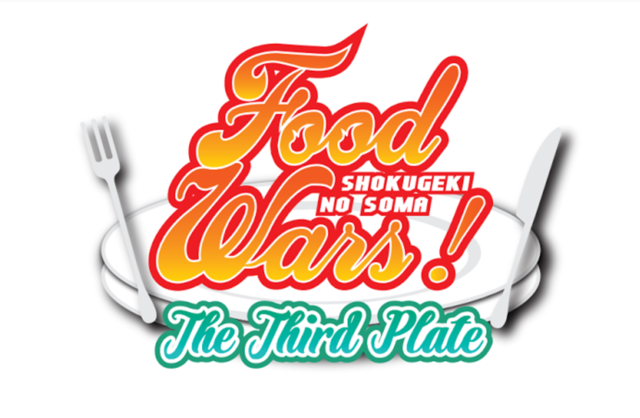 The budding chefs of Tōtsuki Culinary Academy will face an entirely new set of challenges in Food Wars! The Third Plate, the 3rd season of the TV anime adaptation based on the gourmet battle manga written by Yūto Tsukuda and illustrated by Shun Saeki, which is coming the Crunchyroll in October of 2017. 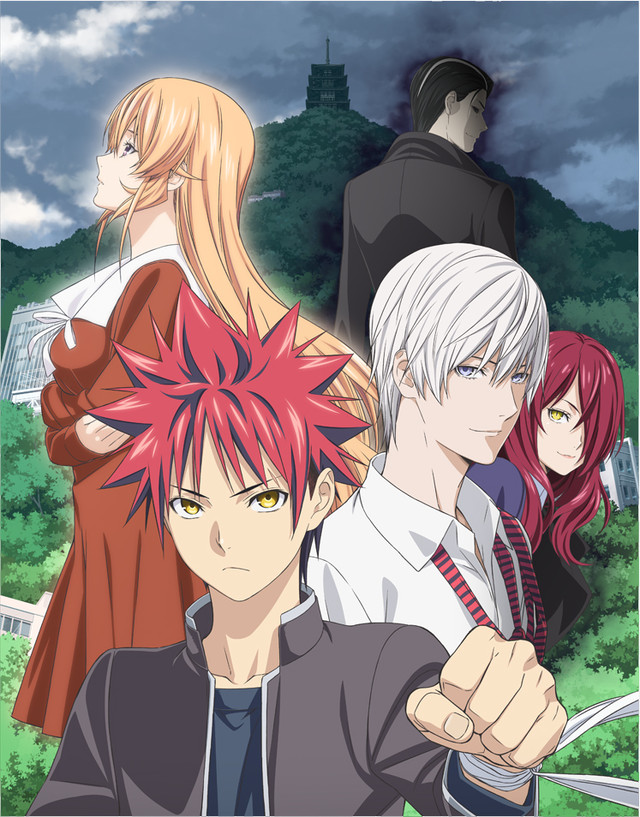