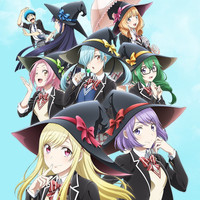 Crunchyroll prides itself on international availability of its anime simulcasts and has blazed that trail for years. Now, the streaming portal, with its million-strong international membership and broad reach is about to step into new territory for the first time, by offering localized foreign language dubs for selected series. 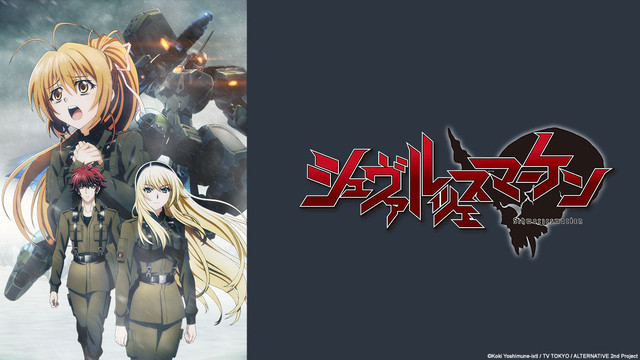 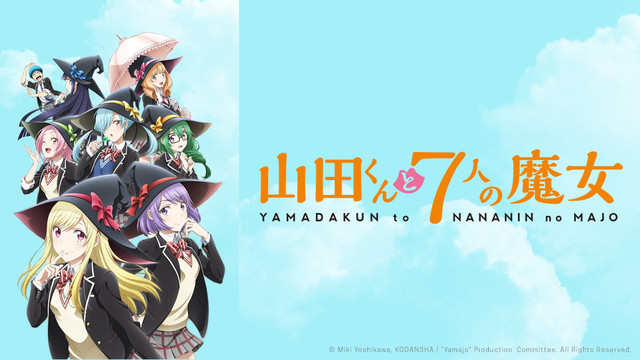 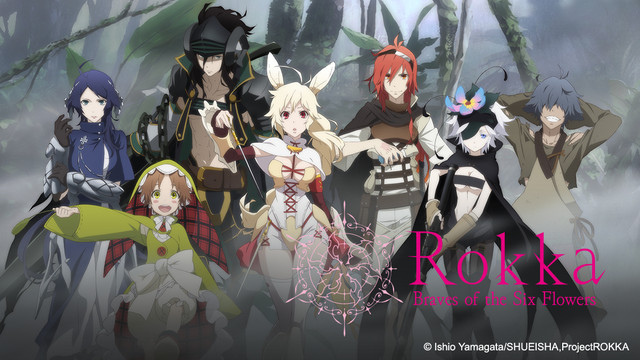 Stay tuned to Crunchyroll for more details on this exciting new initiative.