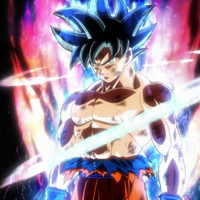 Promotion has officially kicked off for the Dragon Ball Super and One Piece anime special broadcasts. In Japan, there's panoramic versions of the visuals on display for one week at Seibu Shinjuku station and Seibu Ikebukuro, and a chance for fans to win posters signed by Goku and Luffy voice actresses Masako Nozawa and Mayumi Tanaka. The nature of what to expect has also become apparent.

Both series will have the hero take on a significant challenge in a double episode battle in what will be a thematic convergence rather than a crossover. Coming on October 1, it will be Luffy vs Sanji. Then, a week later on the 8th, it's Goku vs Jiren. 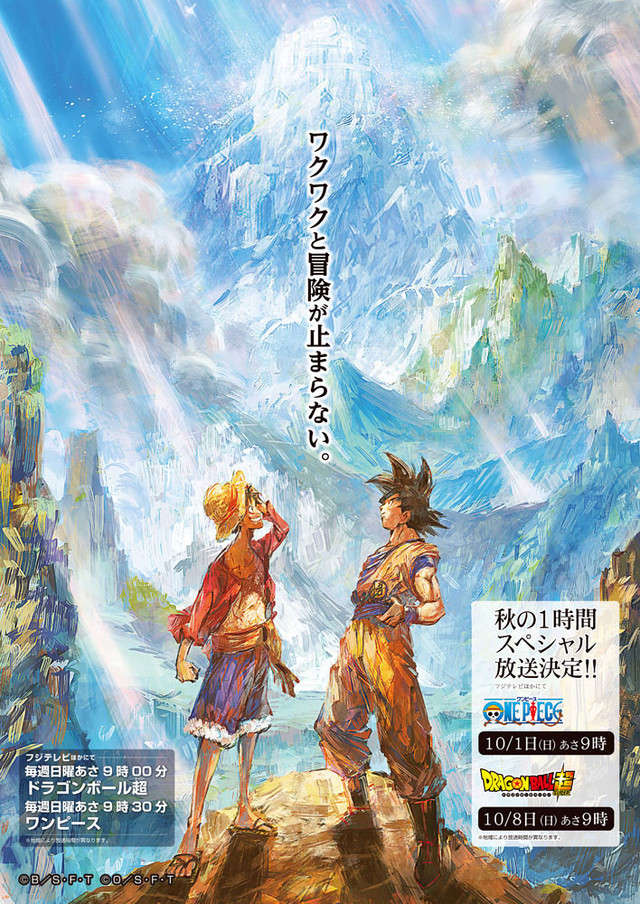 Crunchyroll All-Stars: James Wiseman on Learning to be a Leader from Goku