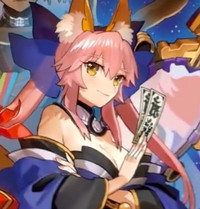 While we'll have to wait until August 30 for the full online reveal, this week's issue of Famitsu has the first word on the next Fate/Extella game. Fate/Extella Link will star new Saber-class hero Charlemagne, voiced by an as-yet-unnamed actor.

According to the report, Marvelous will be ramping up the super-fast action and completely redoing Master costumes. Players can also look forward to all 16 characters from the first Extella being playable here. Details beyond these tidbits are scant at the moment, but we should get more info from the issue soon, followed by the initial unveiling.

* Thumbnail is from the first Extella game