"The Heroic Legend of Arslan" To Conclude with 16th Volume

Epic fantasy series written by Yoshiki Tanaka kicked off in 1986 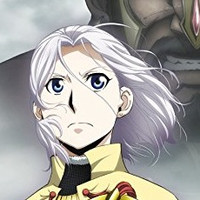 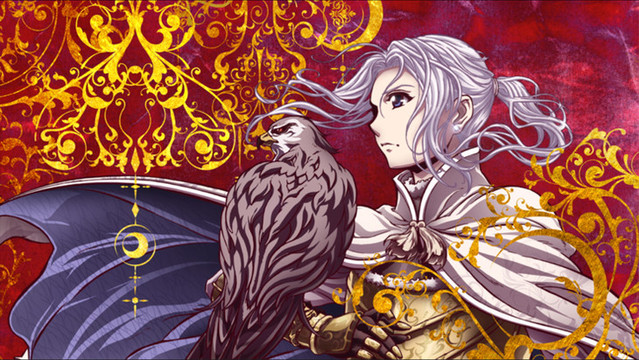 According to an announcement released by Japanese publisher Kobunsha on August 29, 2017, The Heroic Legend of Arslan, a series of epic fantasy novels written by Yoshiki Tanaka, will conclude with the release of the 16th volume of the series. Currently, the release date for the 16th volume has not yet been revealed. 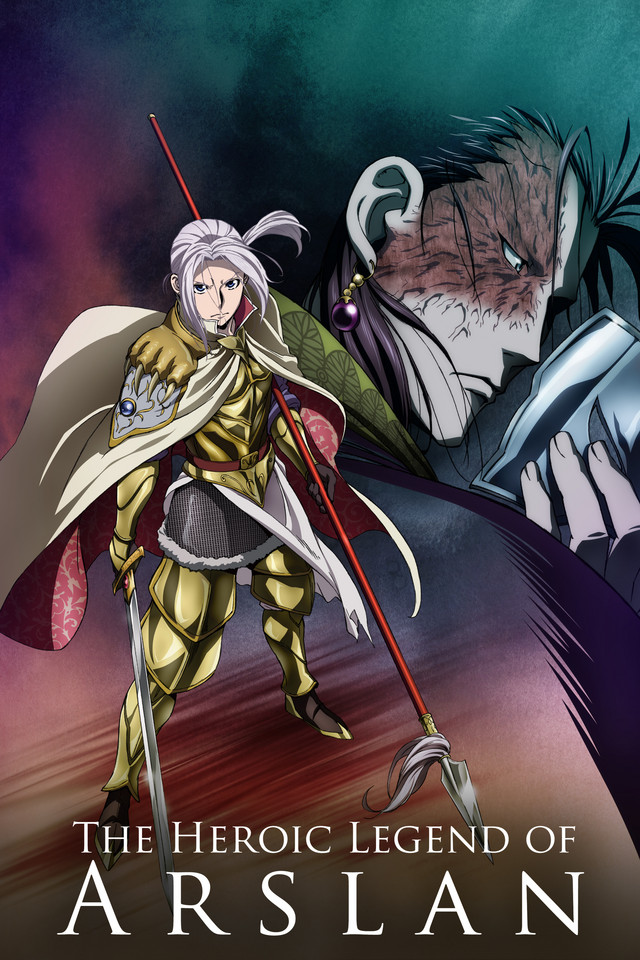 Crunchyroll describes the story of The Heroic Legend of Arslan TV anime as follows: