In addition to playing Naoyuki Ando in the live-action film, Hongo will also provide the character's voice in the anime 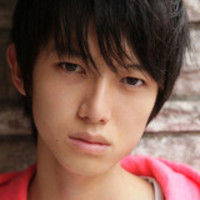 Hiroya Oku's dark science fiction manga, Inuyashiki, is being adapted into both a live-action film and an animated TV series, and actor Kanata Hongo is pulling double duty by starring as the same character in both versions.

In both the film and the TV anime, Hongo plays Naoyuki Ando, an ordinary high school student who gets caught up in the conflict between his childhood friend, the villainous Hiro Shishigami, and the heroic middle-aged cyborg Ichiro Inuyashiki.

The live-action Inuyashiki film is directed by Shinsuke Sato, and it will be released in Japan in 2018. The Inuyashiki TV anime is directed by Keiichi Sato and Shuhei Yabuta and features animation by MAPPA. The series will join Fuji TV's "noitaminA" animation block beginning on October 12, 2017, and it will also be digitally distributed in Japan and in other markets worldwide by Amazon Prime. 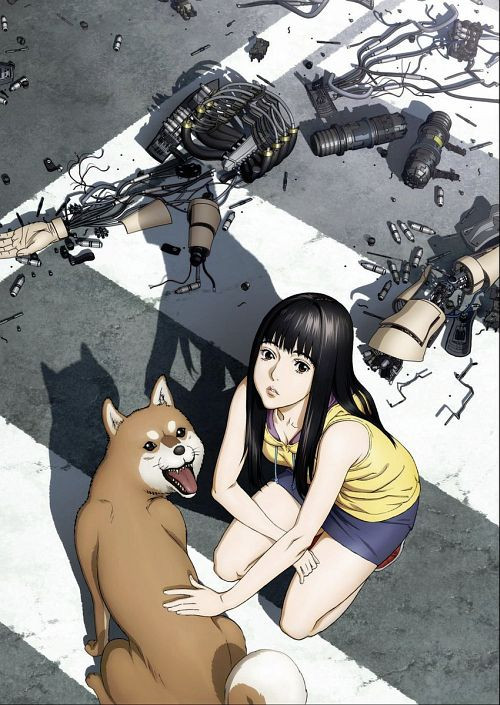