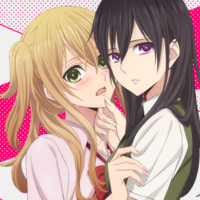 The official website for the upcoming TV anime adaptation of Saburouta's popular yuri manga citrus opened on September 1, posting a key visual and a 90-second first PV introducing its main character voices. It is also announced that the Passione (Rokka: Braves of the Six Flowers)-animated series is set to premiere on Tokyo MX, AT-X, and BS Fuji in January 2018.

since its January 2013 issue and currently seven tankobon volumes are available in Japan. The story

Mei Aihara. The four main voice cast of Yuzu, Mei, Harumi and Himeko in the drama CD released in

August 2015 are set to reprise ther roles in the anime.

Its English editions are released by Seven Seas Entertainment.

The US publisher describes the story as below:

Yuzuko Aihara, a high school girl whose main interests are fashion, friends and having fun, is about to

get a reality check. Due to her mom’s remarriage, Yuzu has transferred to a new, all-girls school that

is extremely strict. Her real education is about to begin. From Day One, happy-go-lucky Yuzu makes

enemies, namely the beautiful yet stern Student Council President Mei. So what happens when a dejected

Yuzu returns home and discovers the shock of her life: that Mei is actually her new step-sister who has

come to live with her? Even more surprising, when Mei catches Yuzu off-guard and kisses her out of the

blue, what does it all mean? 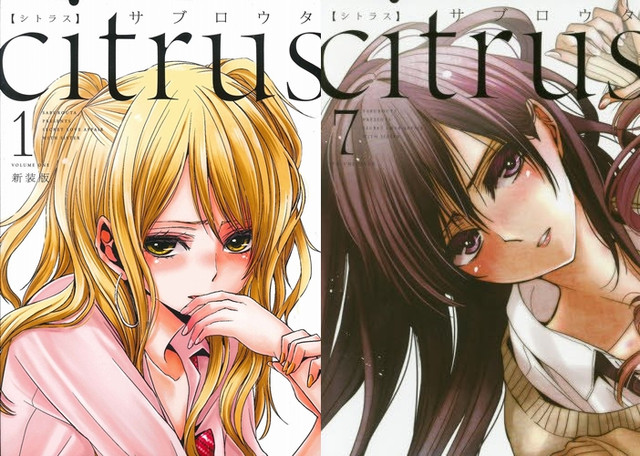 The Power of Cute Conquers All: A Look Back at Sanrio Boys