Be as Pretty as Jackie Chan in new "Street Fighter" Lingerie 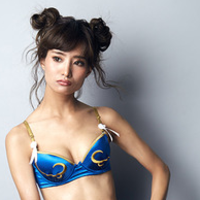 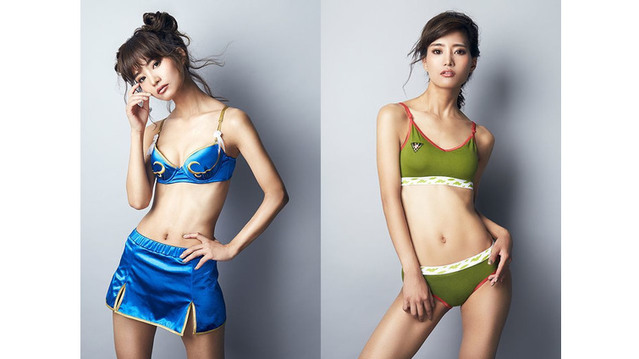 From the team that brought you [email protected] shoes and heart-breakingly beautiful Utena jewelry comes a combination of comfortable and kick-ass. CAPCOM and fashion site Super Groupies have teamed up to create Street Fighter lingerie, modeled after fan favorites Chun Li and Cammy. 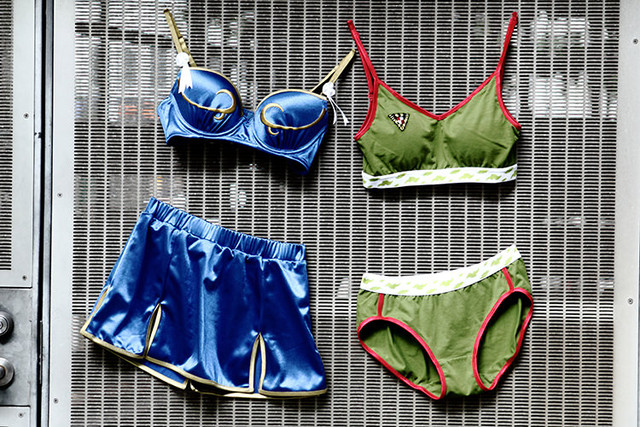 The blue satin Chun Li set (three pieces) has two ribbons on the bra straps, underwire on the bra, and gold finish on the bra and skirt. Plain blue panties aren't visible, but are included to wear under the skirt.

Cammy's set, as one might expect, is built more for comfort, with a padded bra rather than an underwire. The moss green with red trim is evocative of her leotard, trimmed with camo edging.

No word yet on if we'll be getting a Zangief set.

Tags
street fighter, street fighter ii
« Previous Post
Gendo Would Definitely Rock These "Evangelion" Running Shoes From New Balance
Next Post »
Sega Is Up to Something
Other Top News
11 Comments
Sort by: