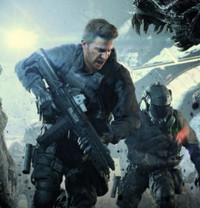 It's almost time for Resident Evil 7's long-awaited Not a Hero DLC to arrive, giving players a chance to join in on the action as series mainstay Chris Redfield after the events of the main game. It will be available as a free download on December 12, which is also when the latest paid DLC chapter, End of Zoe, is set to launch.

End of Zoe takes place after both the main game and Not a Hero, and will explore the fate of Jack and Marguerite's daughter. If you don't already have RE7 and a season pass, you'll be able to buy the episode separately for $14.99. You can also get it along with every other piece of DLC in the upcoming Resident Evil 7 biohazard Gold Edition, launching on December 12.

If you're bold AND you have a PSVR setup, you can use it for both Not a Hero and End of Zoe. Here's a handful of screens for the former, followed by a couple pics of the latter. 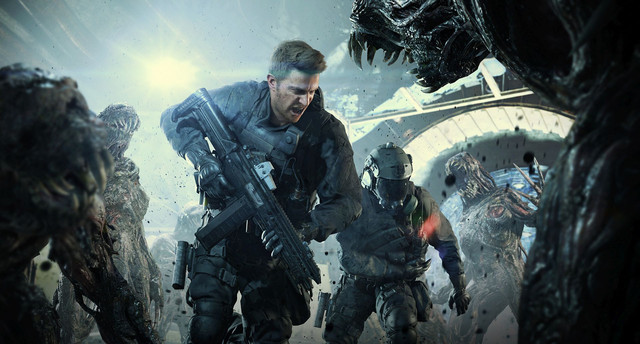 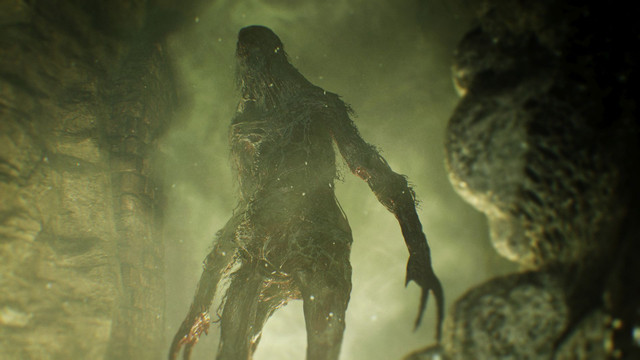 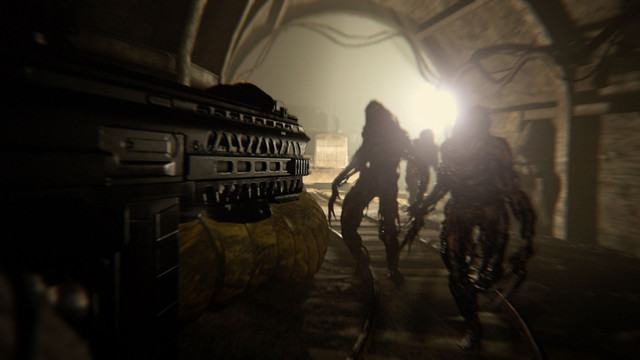 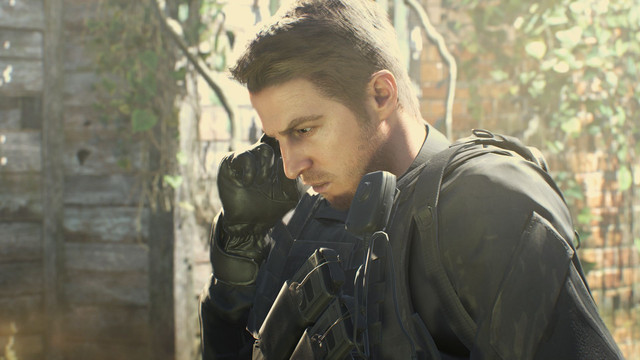 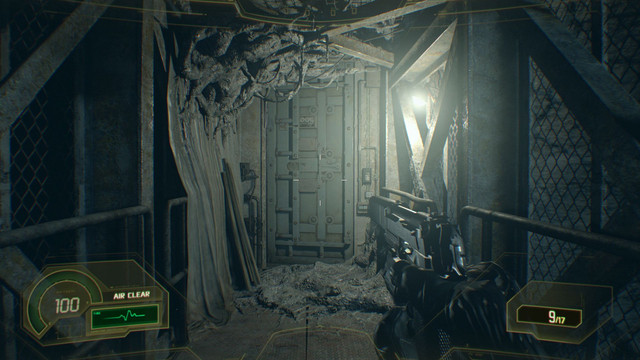 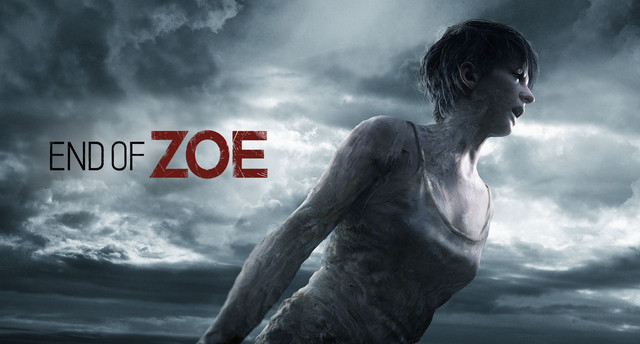 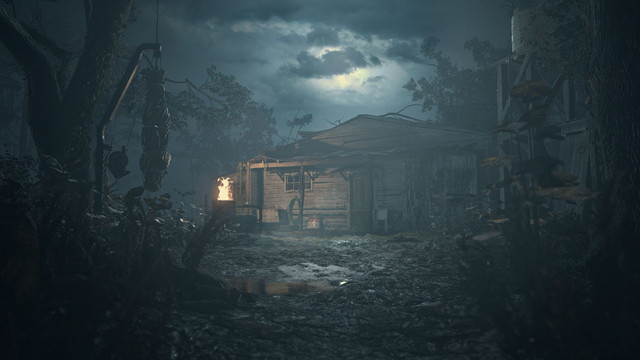