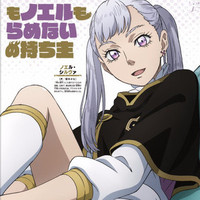 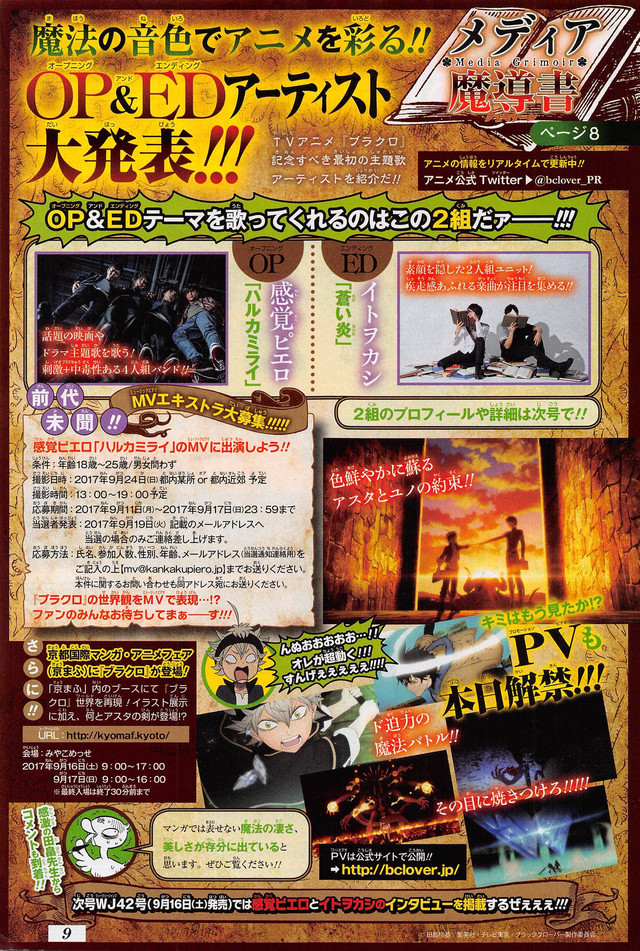 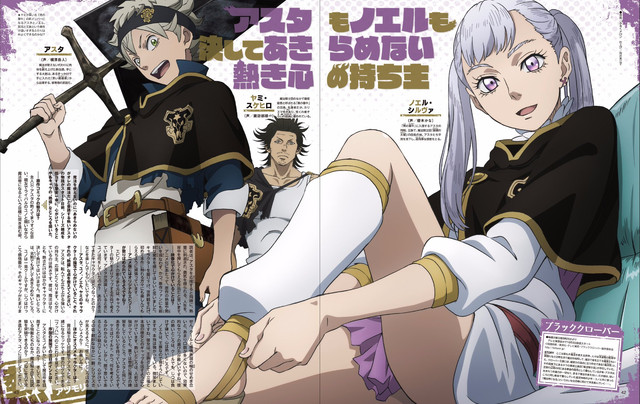 And, speaking of hype for the series...

Welp, Shueisha said it themselves that they want Black Clover to be the next Naruto. (Square). Take that as you will. pic.twitter.com/1q1xbProtd