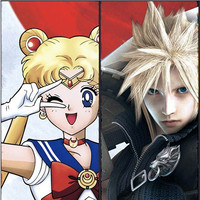 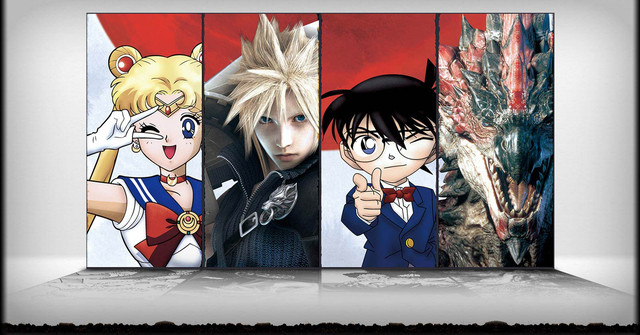 Universal Studios Japan, an amusement park in Osaka, is gearing up for its 4th year of Cool Japan collaborations with new attractions based on two mega-popular properties: Sailor Moon and Final Fantasy. The new series will be joining Case Closed / Detective Conan and Monster Hunter, which are returning with expanded content from last year.

The Monster Hunter, Case Closed, and Final Fantasy attractions will open to the park-going public beginning on January 19, 2018. Sailor Moon will join the line-up later in the Spring season of 2018. The attractions will be available for a limited time only, until June 24, 2017.