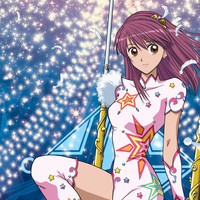 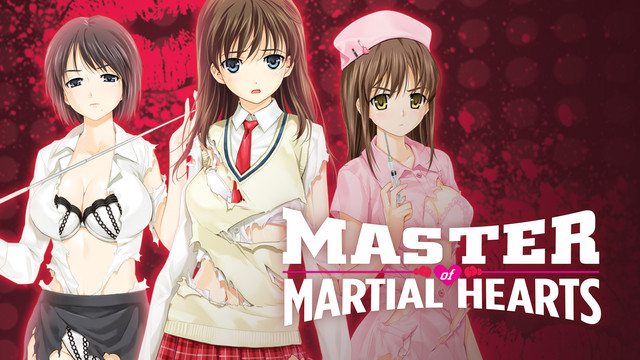 Aya’s life takes a sadistic turn when she enters a girl-on-girl martial arts tournament. She’s out to prove she can take a pounding as well as the other knock-outs in this clandestine competition, and if she survives a series of fabric-shredding fights with titillating teachers, sultry stewardesses, and moe maidens, Aya’s wish will be granted by a mysterious jewel known as the Platonic Heart. 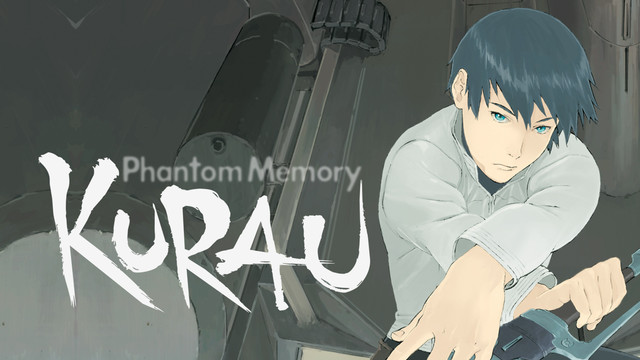 In a world of mercenary agents, Kurau is a martial arts master and elite thief—but she has a secret. Her body has been fused with a binary alien life form called the Rynax. Every moment Kurau lives is lived twice, one alien sharing her consciousness, the other still waiting to be born. The truth about Kurau has begun to spread, and now the ultimate agent is the ultimate target. 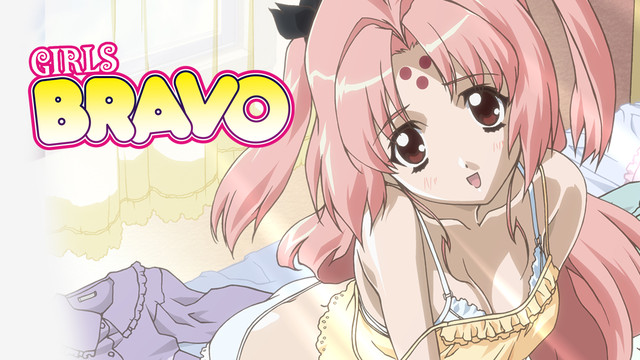 Yukinari’s got girl problems. The poor guy is literally allergic to them—except for Miharu, a bouncy, carefree cutie from a mystical realm populated mostly by females. When she becomes his roomie on Earth, their fun adventures will take them from the bathtub, to the pool, to the hot springs, to—well, you get the idea.

Finally, a beloved older title in Kaleido Star is available now for members in the following territories: United States and Canada. 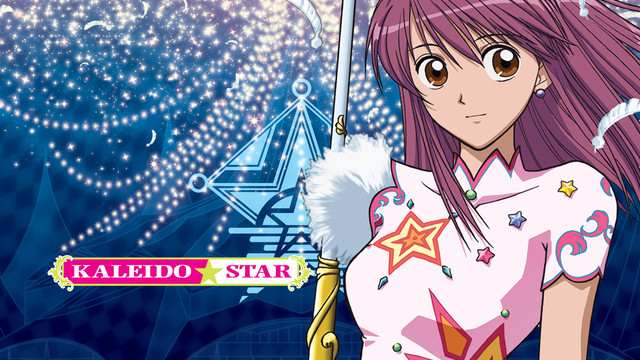 The director of Sailor Moon and Princess Tutu brings fans this breathtaking story of a young girl determined to follow her dreams all the way to the top! Sora—an amazing acrobat from Japan—left her family behind and moved to California to audition for a role in Kaleido Stage: a world-famous troop of performers is known for their death-defying stunts and spectacularly sparkling costumes!