Distributor to feature SimulDub of anime this fall 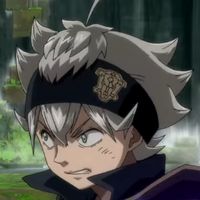 Going into the fall season, Funimation has published a listing for the  TV anime adaptation of Yūki Tabata's Jump fantasy action manga Black Clover from Naruto's Studio Pierrot, which will be featured in the anime distributor's SimilDub line-up. Notably, they are listing a 13 episode run for the anime. 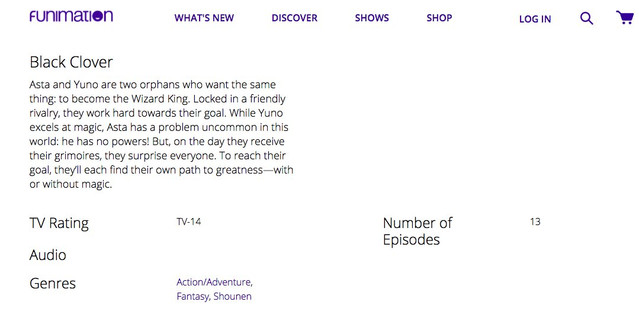