"Presage flower," the first part of the long-awaited anime adaptation of"Heaven's Feel" route is now less than a month away 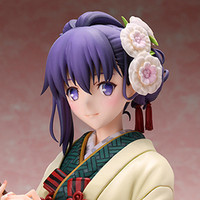 "Presage flower," the first part of the long-awaited anime adaptation of Fate/stay night's "Heaven's Feel" route is now less than a month away for the opening of its Japanese theatrical run. As such, expect to see LOTS more main lady of the story, Sakura Mato. As part of that push Aniplex+ has launched orders of their scale figure of the character in a traditional Japanese kimono. With attention to details, like the make-up on Sakura's face and namesake cherry blossoms in her  hand and hair, the 1/7 scale figure stands 24cm with display and sells for 14,000yen ahead of a July 2018 release. 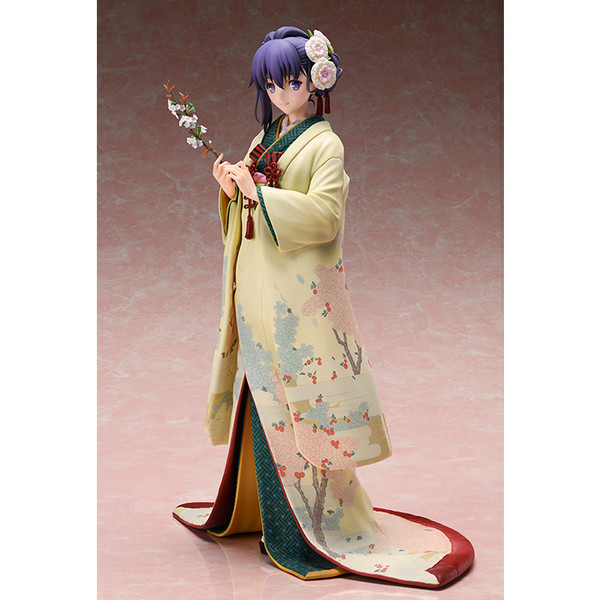 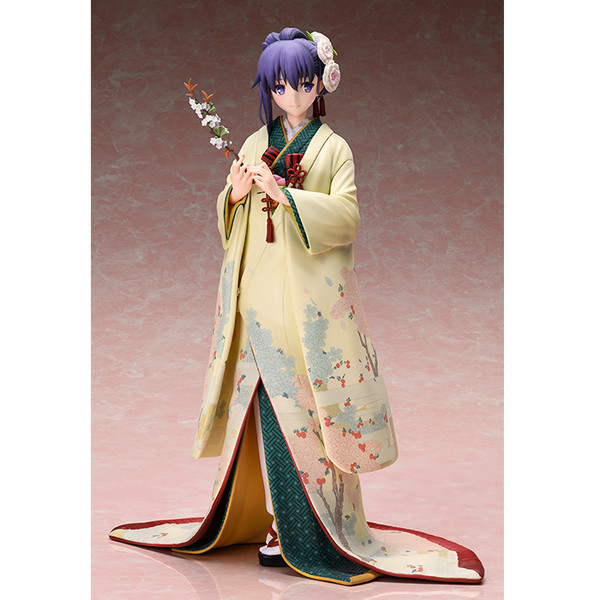 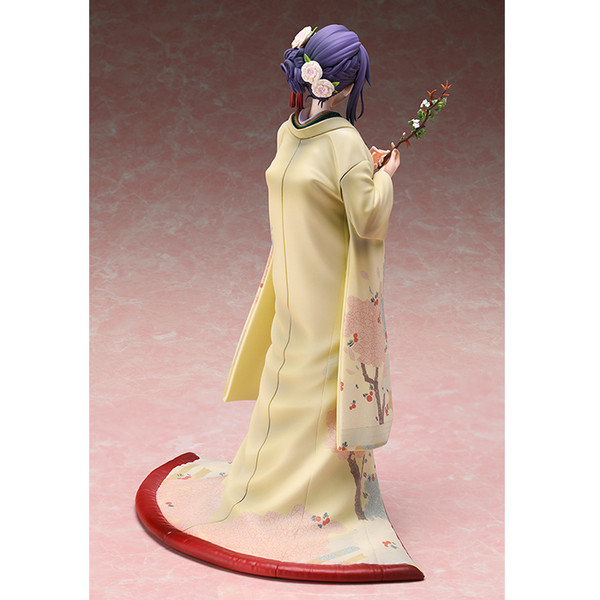 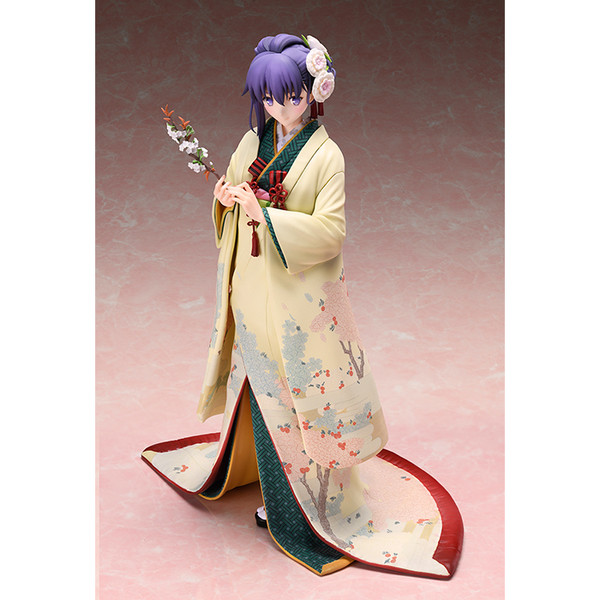 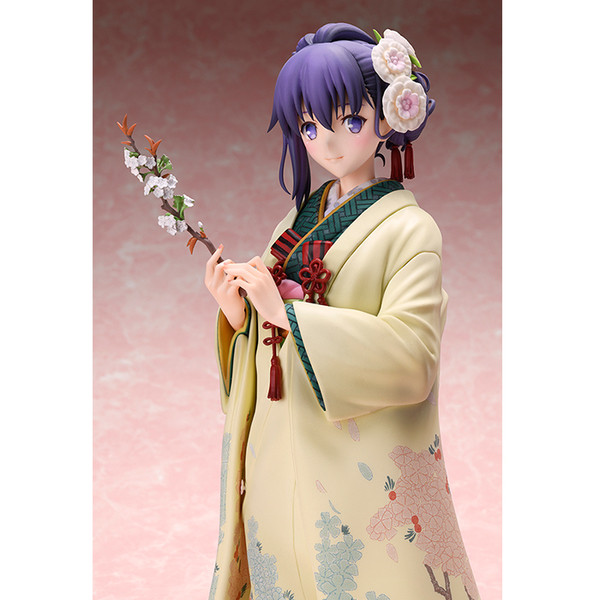 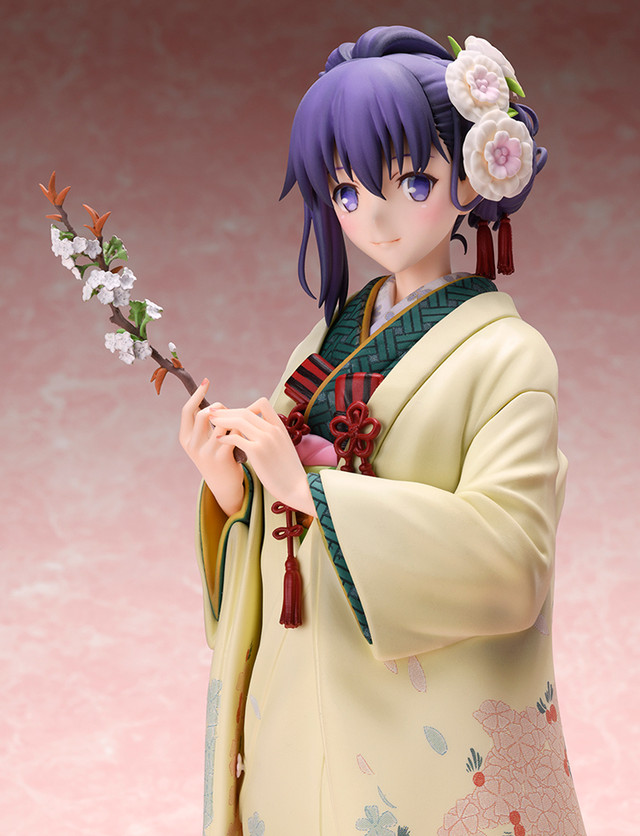