Could a new project be planned for the 2008 TV anime based on the supernatural action manga by Hajime Segawa? 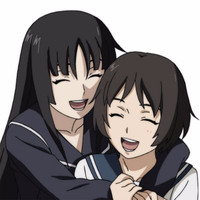 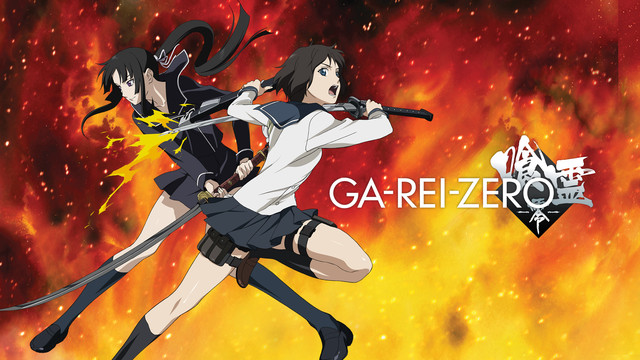 The year 2018 marks the 10 year anniversary for Ga-Rei-Zero, a 2008 TV anime based on the Ga-Rei supernatural action manga by Hajime Segawa, and the establishment of a new Twitter feed for the series has some fans wondering if a new Ga-Rei-Zero anime project may be in the works.

Translation: It's been 10 years since that 1st shocking episode! TV anime Ga-Rei-Zero celebrates its 10th anniversary in 2018! And so we've created an official Twitter account for the 10th anniversary of Ga-Rei-Zero! By all means, please look forward to it. #garei

Some Japanese fans are already speculating that a new Ga-Rei-Zero anime project, such as a compilation film, may be in development. So far, no concrete details concerning a new project have been revealed. We'll just have to wait and see. 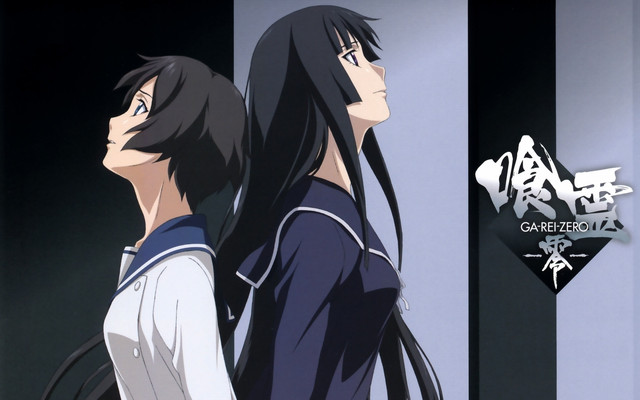 Ga-Rei-Zero is directed by Ei Aoki and features animation by AIC Spirits and Asread. The series is available via online streaming from Crunchyroll and Funimation, who described the story as follows:

An elite squadron trained to combat supernatural forces is called in to investigate reports of invisible monsters terrorizing Tokyo, but their mission is complicated by the interference of a rogue exorcist. When the mysterious female slaughters the overmatched attack force, her former comrades are ordered to lock down the crime scene—and forever silence their old friend.