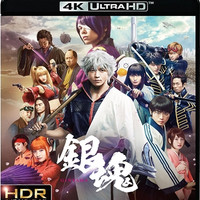 It is confirmed today that the live-action film adaptation of Hideaki Sorachi's action comedy manga Gintama will be available digital first on October 25 and its 4K Ultra HD/Blu-ray, Blu-ray and DVD will be released on November 22 from Warner Brothers Home Entertainment. The film's three main cast: Shun Oguri (Gintoki Sakata), Masaki Suda (Shinpachi Shimura), and Kanna Hashimoto (Kagura) have posted their special message video to promote the release. Check out the clip below.

The DVD/Blu-ray disc's first press premium edition is loaded with bonus material, including a 260-minute

documentaries, in addition to a 32-page visual book and 15 character cards. The main Blu-ray disc comes

with a visual commentary by director Yuichi Fukuda and Shun Oguri (Gintoki), the DVD disc contains an

audio commentary by them.

The live-action film Gintama was released in Japan on July 14, and has earned an impressive 3.48 billion

yen by its 6th weekend, becoming the top-grossing live-action Japanese film of this summer. 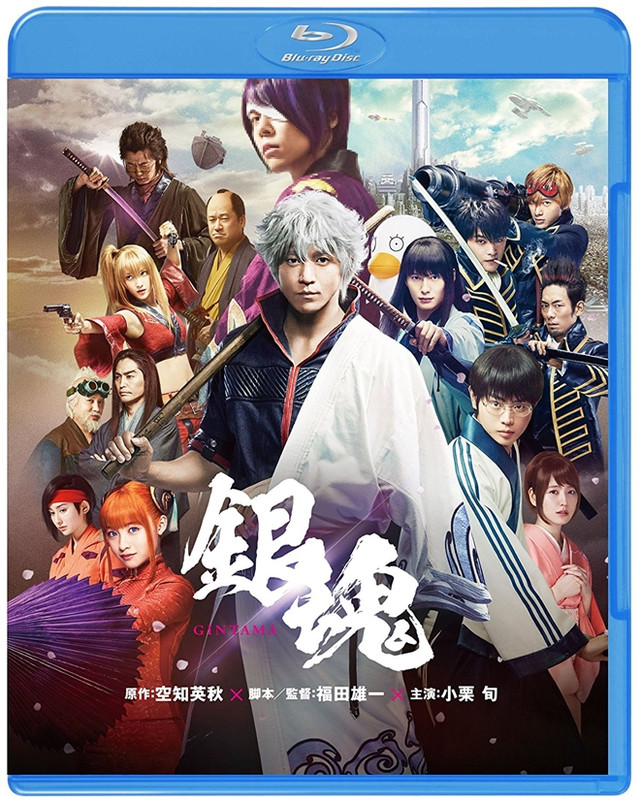 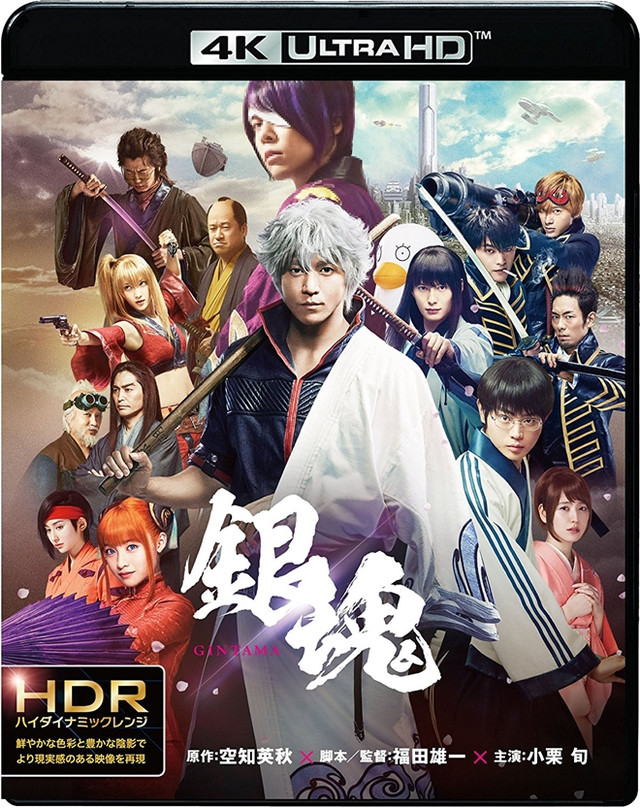