New "Aho Alarm" wakes you up with greetings from two voice actresses. 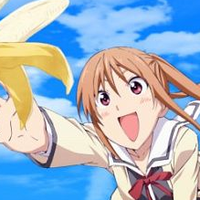 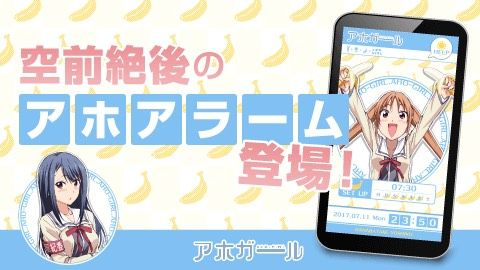 Wake up to your favorite anime girl -- sort of -- with the Unprecedented Aho Alarm! The upcoming app (or, rather, pair of apps) lets you be awoken in the morning by one of two characters from the popular series.

Each app has more than 100 lines spoken by the original voice actresses, which you can mix and match you create your perfect wake-up call.

The app will be available for Android 4.2 and up and iOS 9.0 and up. Each version of the app will sell for 720 yen. They aren't available to download just yet, but reservations are being taken on the official site so you can know as soon as they're ready!