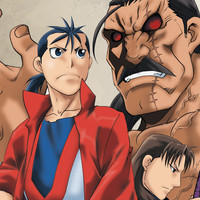 Crunchyroll is proud to announce more Funimation titles being added to the forever growing list of catalog titles, and today's additions will be sure to satisfy those looking for action and adventure. 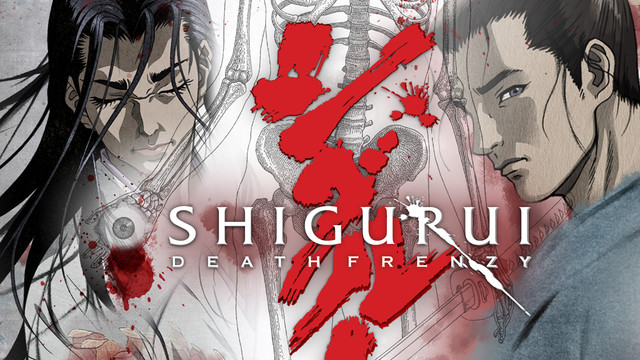 Two damaged warriors wear the scars of a violent past. As rivals for the secrets of their master’s sword, and his daughter’s hand, these samurai inflict wounds on each other that would destroy lesser men. The final chapter of their saga unfolds within a brutal tournament arranged to satisfy the bloodlust of a cruel tyrant. The disfigured legends must summon the strength for one last battle. 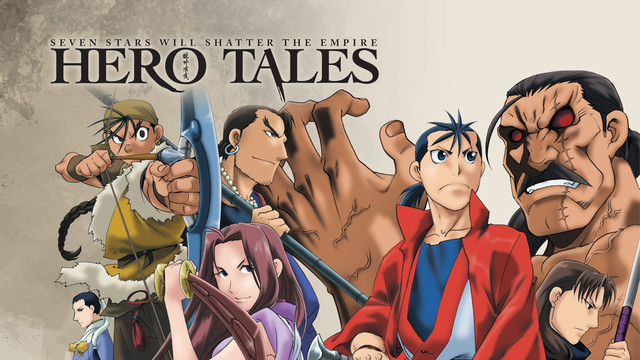 Lord Keiro, the Shogun of the Xian Empire, blazes a trail of terror while seeking the sacred sword that will make him a god. Standing in his way is Taito, a powerful star reborn in human form who vows to use his strength to avenge those slaughtered by Keiro. To complete his journey, Taito must seek others like him: the seven star-born warriors with the strength to shatter a corrupt empire.