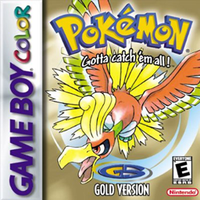 Originally released in Japan in 1999, with the west following in 2000, Pokémon Gold and Pokémon Silver are definitely deep in the nostalgia zone for many. If you fall into that category, or if you just feel like digging into an old school Pokémon RPG, they're coming to the 3DS eShop on September 22, and you can check out a launch trailer below.

There will also be a limited packaged version released on the same day. 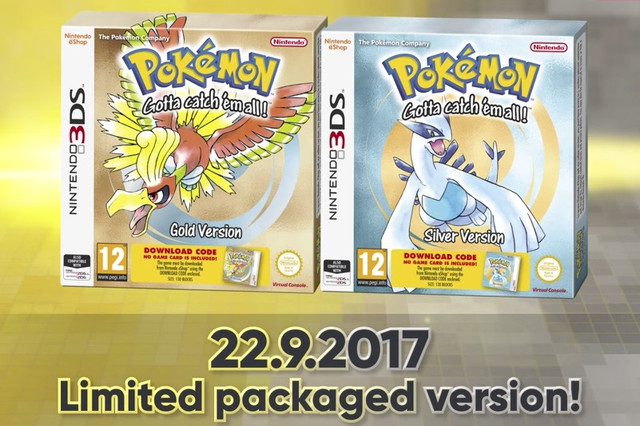