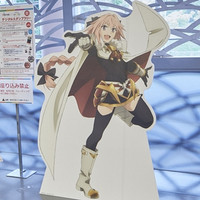 Unfortunately, the number was a huge 9,041 less than last year, due to Talim, the 18th typhoon that ripped through western and northern Japan from Friday through Monday. The powerful typhoon caused serious road flooding in many areas and at least three deaths. Most of the public transportation in Western Japan, including planes, trains, and highway buses, were halted on Sunday, and all of the outdoor events of the fair (mainly in the Family Area) were cancelled.

But still, many hardcore anime/manga fans gathered at the venues in Kyoto-city, ignoring the heavy

rain and wind. Check out the official photos from the event provided by the executive committee below.

Total number of the visitors (by year) 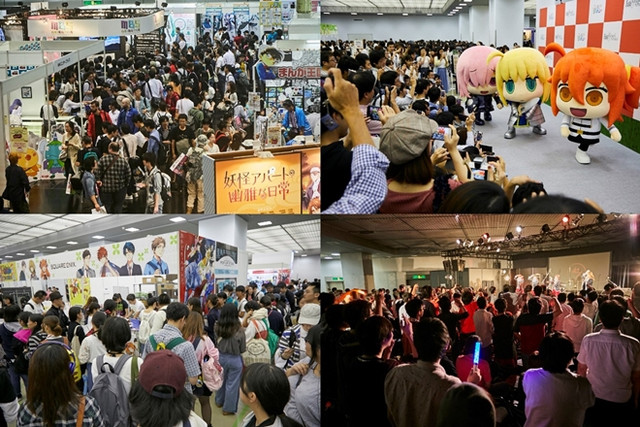 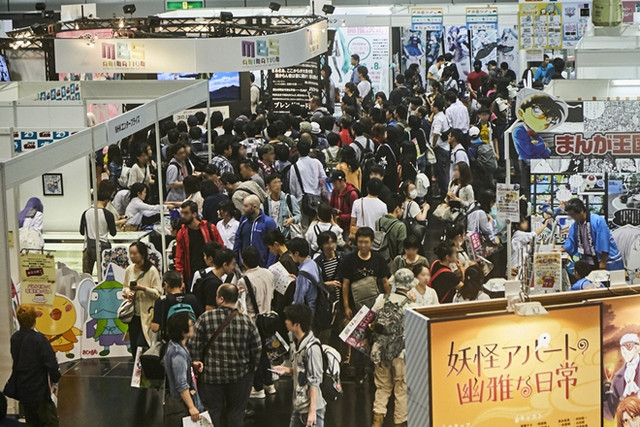 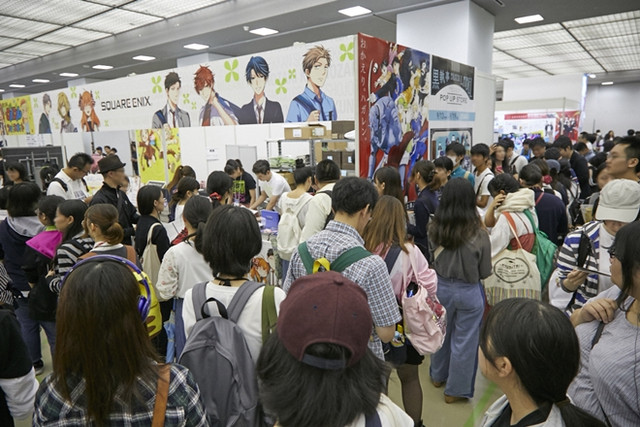 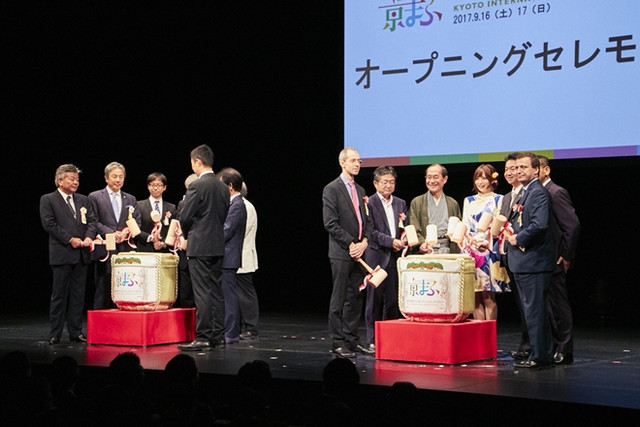 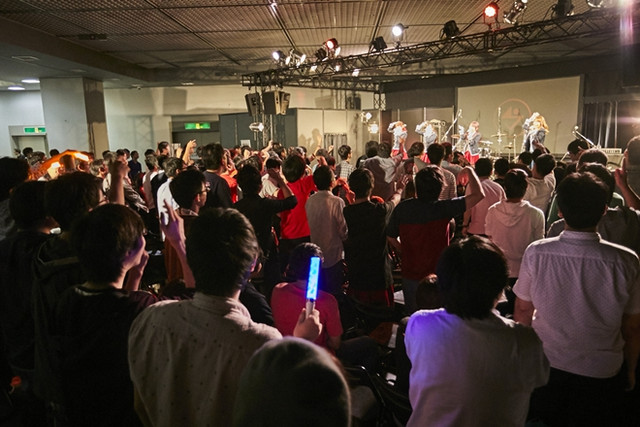 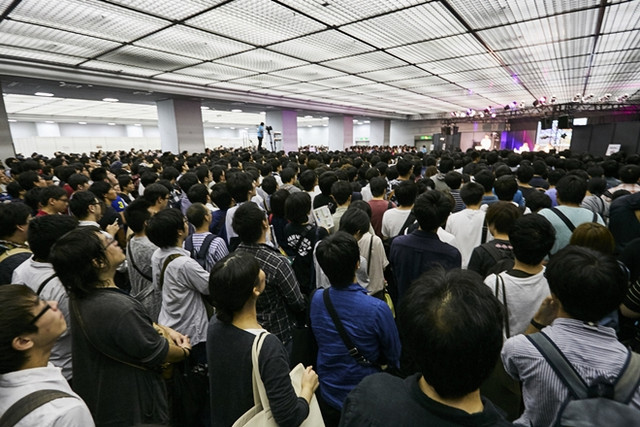 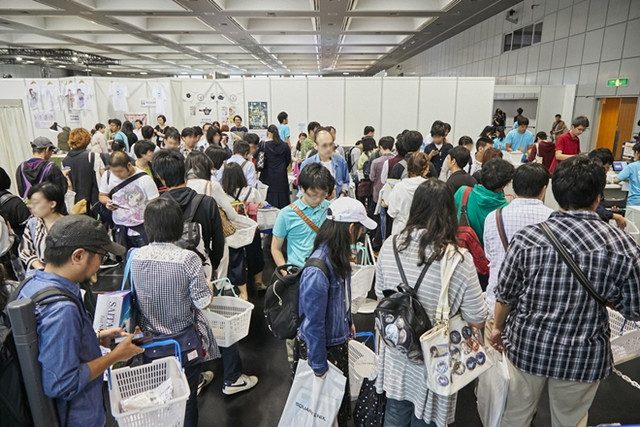 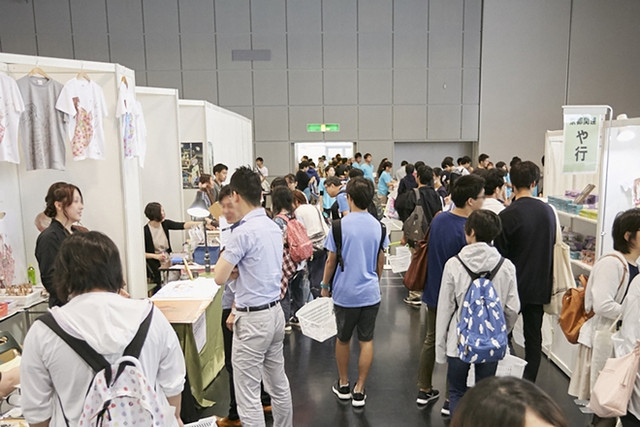 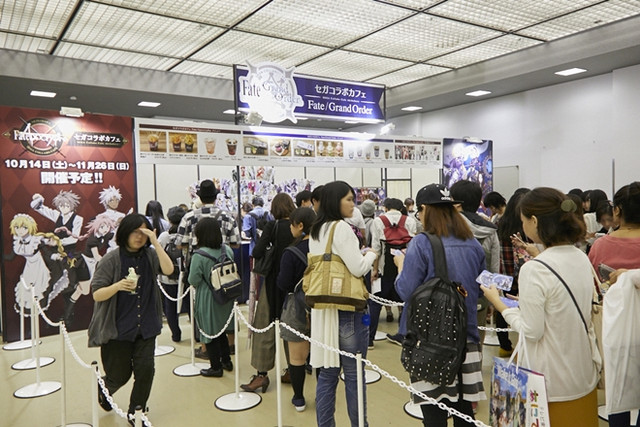 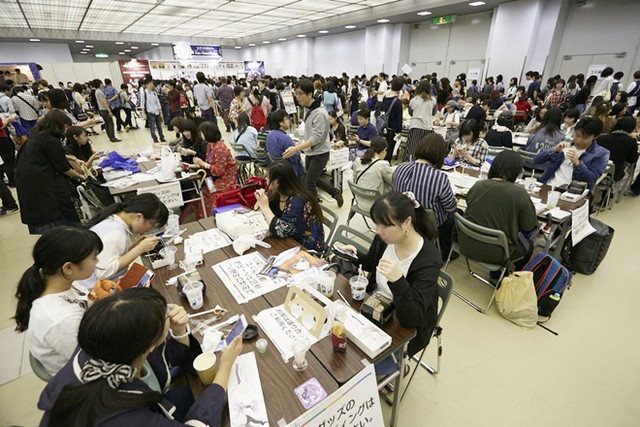 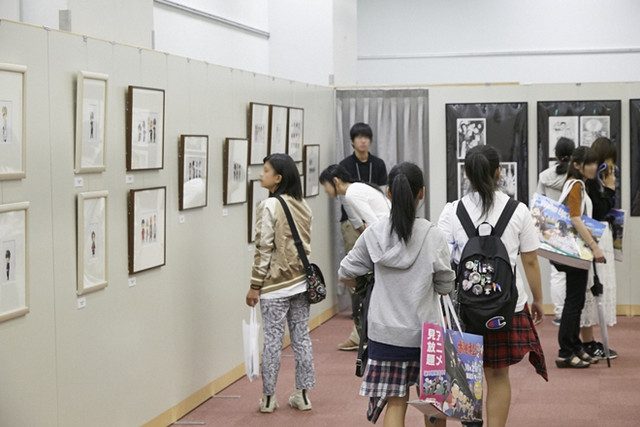 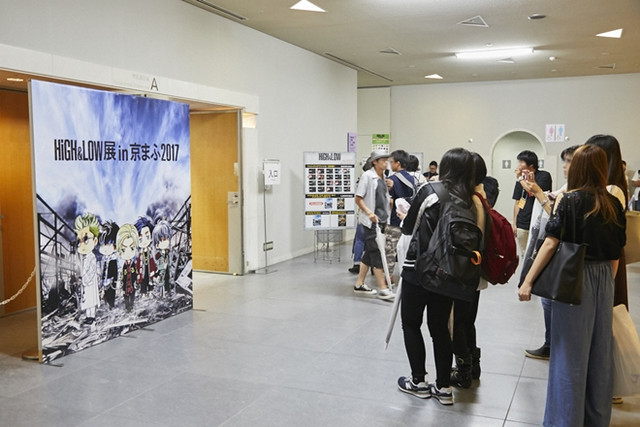 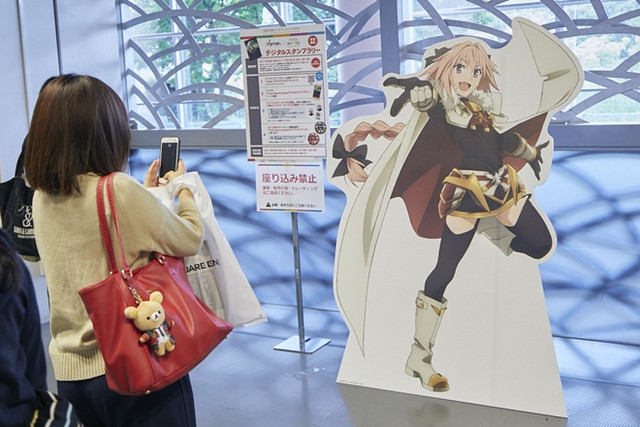 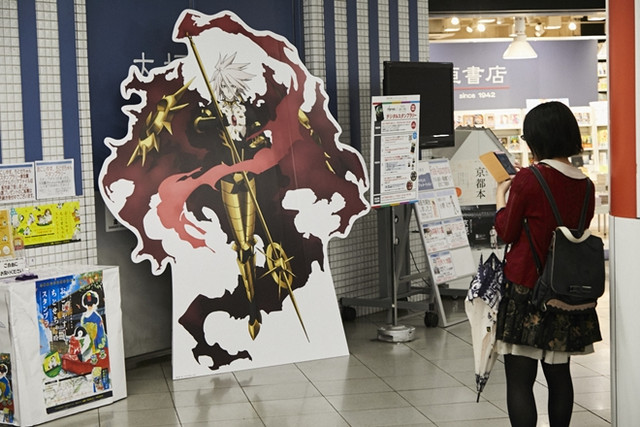 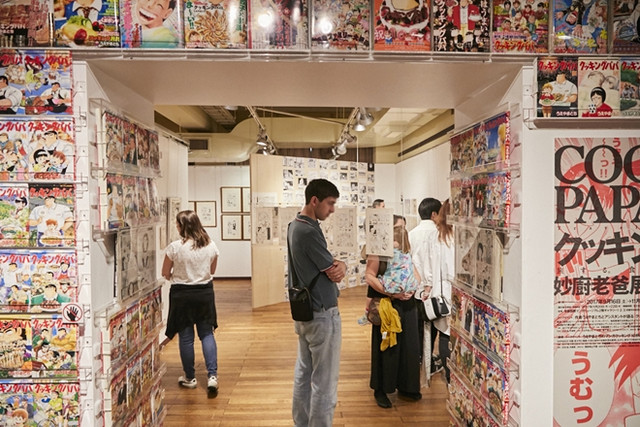 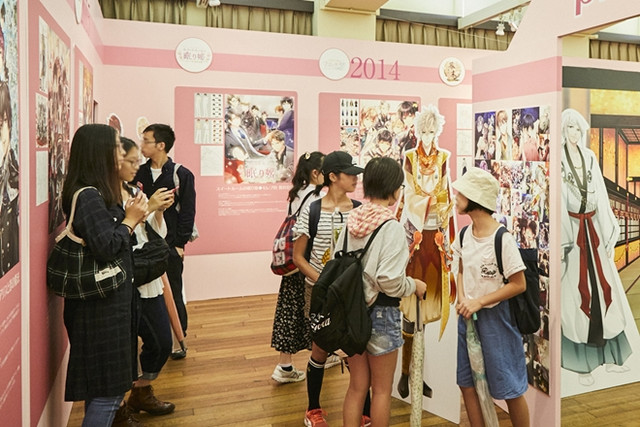