Looking ahead, there's a new visual for the anime 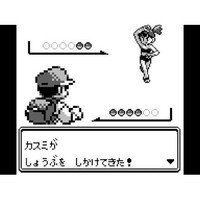 Sometimes, you can go home again. And, maybe when you visit and catch up with friends you hadn't seen in a decade or so, you reminisce about old adventures on the Game Boy. Brock and Misty returned as guests in the Pokemon Sun & Moon anime September 14th and 21st as Ash and Pikachu return to Kanto for a school project and the throwback references went all the way back to encounters with Pewter and Cerulean Gym leaders. 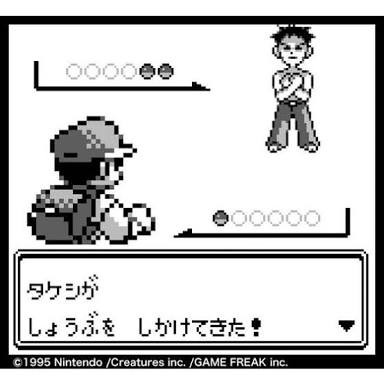 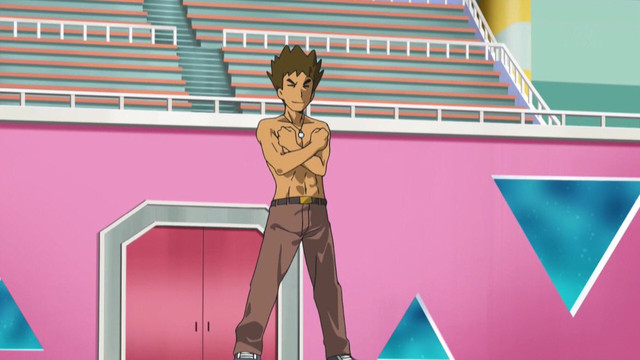 can you believe that brock tried and failed to hook up with a single girl for 20 years when all he had to do was TAKE OFF HIS DAMNED SHIRT pic.twitter.com/TCFF1wcGUH 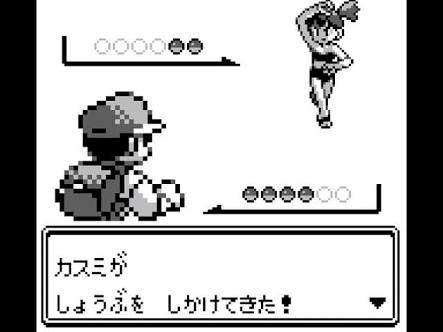 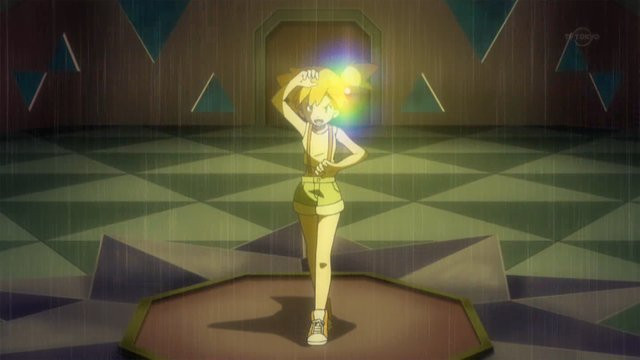 Shuhei Yasuda sure is giving Misty an extra nice treatment, he even animated her Mega Evolution move. pic.twitter.com/yVIxRBpe5E

Looking ahead, there's a new visual for the anime and preview for October 5th's 'Ash and Nebby! A Mysterious Encounter!!' 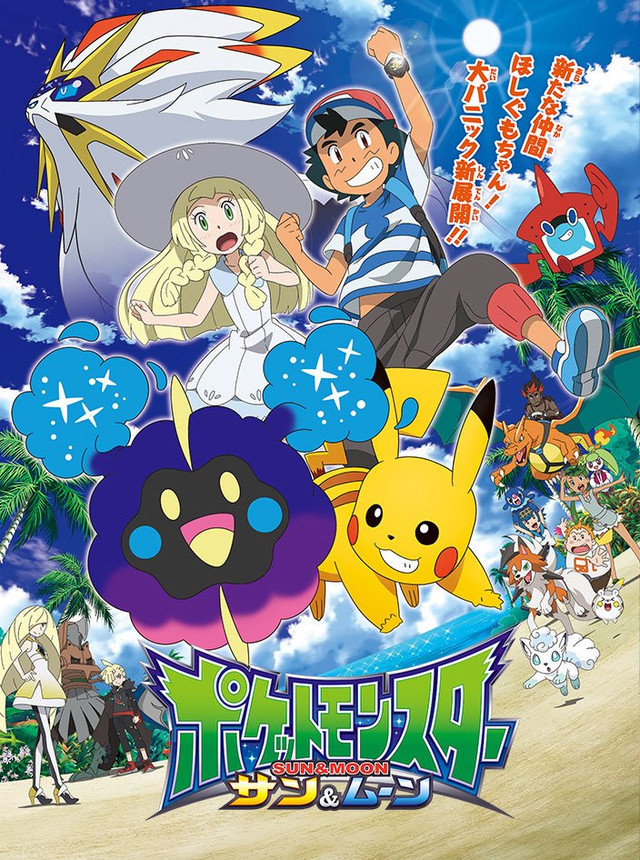 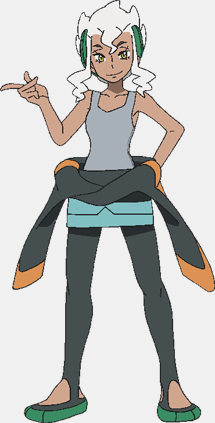