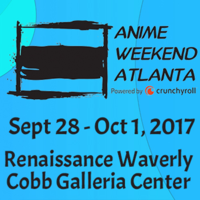 Crunchyroll is proud to present the North American premieres of Black Clover, Dies irae, Recovery of an MMO Junkie, and URAHARA at Anime Weekend Atlanta 2017!

Yes, you read that correctly! Crunchyroll is premiering FOUR of the most anticipated Fall simulcasts at Anime Weekend Atlanta next weekend. So if you haven’t purchased a badge yet, head on over to AWA’s website to grab yours today!

Episode 1 and 2 of Recovery of an MMO Junkie, along with the first episode of Black Clover and Dies irae, will be shown at Crunchyroll’s Fall Simulcast Premiere Panel. This panel will be held on Friday, Sept 29th, from 7:30PM to 9:00PM in the Grand panel room. 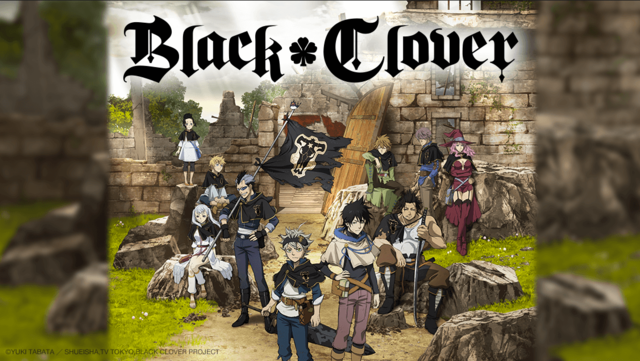 Synopsis: In a world where magic is everything, Asta and Yuno are both found abandoned at a church on the same day. While Yuno is gifted with exceptional magical powers, Asta is the only one in this world without any. At the age of fifteen, both receive grimoires, magic books that amplify their holder’s magic. Asta’s is a rare Grimoire of Anti-Magic that negates and repels his opponent’s spells. Being opposite but good rivals, Yuno and Asta are ready for the hardest of challenges to achieve their common dream: to be the Wizard King. Giving up is never an option! 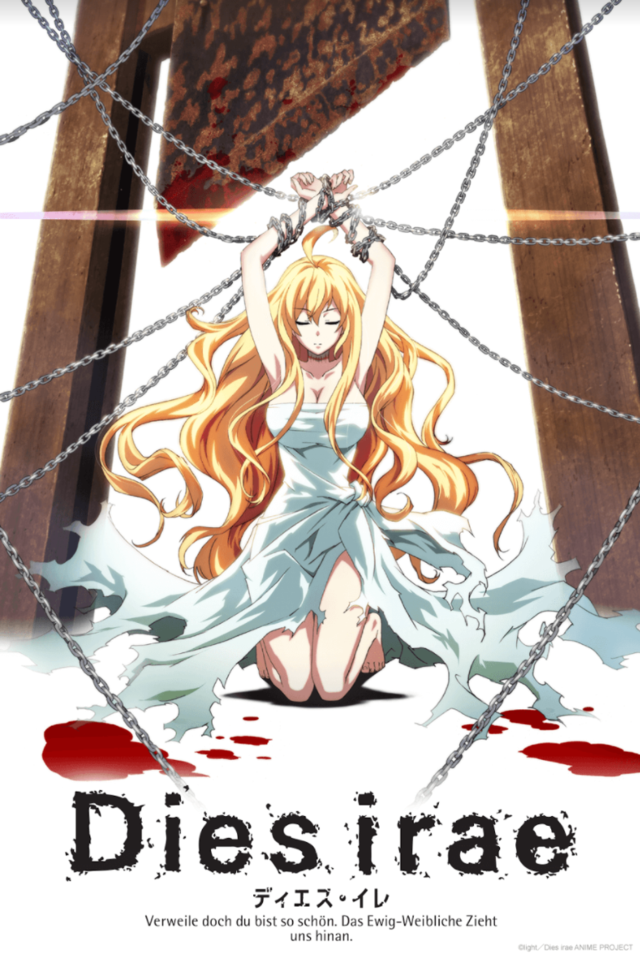 Synopsis: Ren Fujii is a normal student who just had a fistfight with his former best friend, leading him to break off their friendship. But with the help of his childhood friend, Kasumi Ayase, and upperclassman, Rea Himuro, he's gradually returning to his normal school life.

Recovery of an MMO Junkie 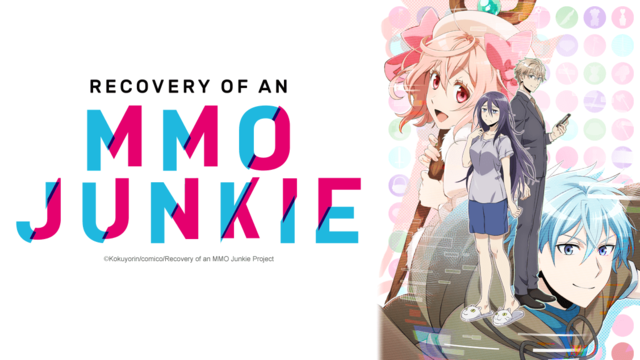 Synopsis: Morioka Moriko (♀) is 30, single, and a NEET. She has dropped out of the real world. Searching for a safe place, the place she ended up... is the online world!! 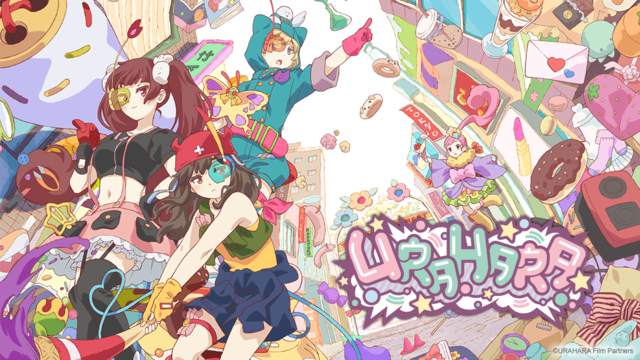 Synopsis: Harajuku...The place where culture, kawaii, and fashion come together. Three high school girls Rito, Mari, and Kotoko are planning to open a temporary store called Park. One day, aliens from space come to Earth to take away the culture of humans. That’s when a mysterious girl who calls herself Misa appears. Now, in order to protect the Harajuku that they love, these three girls must be prepared for anything!

ANIME CITY - Godzilla vs. Harajuku (and Pokémon, Too!)