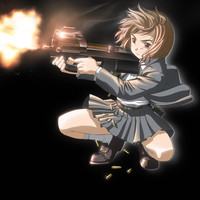 Crunchyroll is excited to announce yet another addition to its catalog of Funimation titles with Gunslinger Girl joining the lineup for members in the United States, Canada, United Kingdom, Ireland, Australia, New Zealand and South Africa. 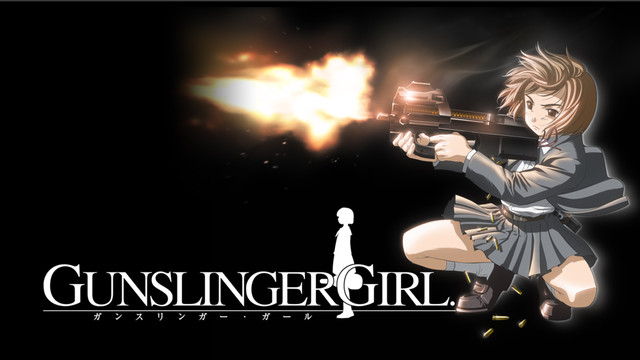 The Social Welfare Agency saves the lives of terminal patients using cybernetic implants. Then it teaches them to kill. After surviving the slaughter of her family, young Henrietta awakens to her new life at the Agency with a rebuilt body and no memory. Teamed with Jose, who is responsible for turning her into the perfect assassin, Henrietta’s been given a second chance—but at what cost?