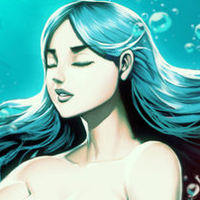 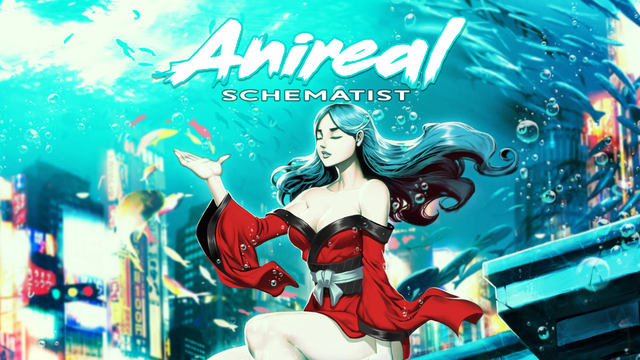 Fans of video games know that the soundtrack is an essential part of the storytelling method. Composer Schematist took this fact and transposed it into a new project: using a video game-inspired soundtrack to tell a story on its own. The end result, Anireal, is a mix of electronica and dance styles united to tell the story of one woman's recovery from child abuse.

Schematist was inspired by conversation with Jessica Fong, the founder of Lonely Egg Studios. Fong talked openly not only about her abuse and the depression it caused, but also her recovery and how she uses her past to fuel her creativity. The album concept is "a little darker" than Schematist's usual fare (which includes OSTs for Submarine Wars, Oraia Rift, and the fan-made Megaman ZX Genesis), but incorporates colorful, upbeat themes in its tracks. The themes "Recovery" and "Anireal" also include music and vocals by Albany-based singer Carmen Lookshire. 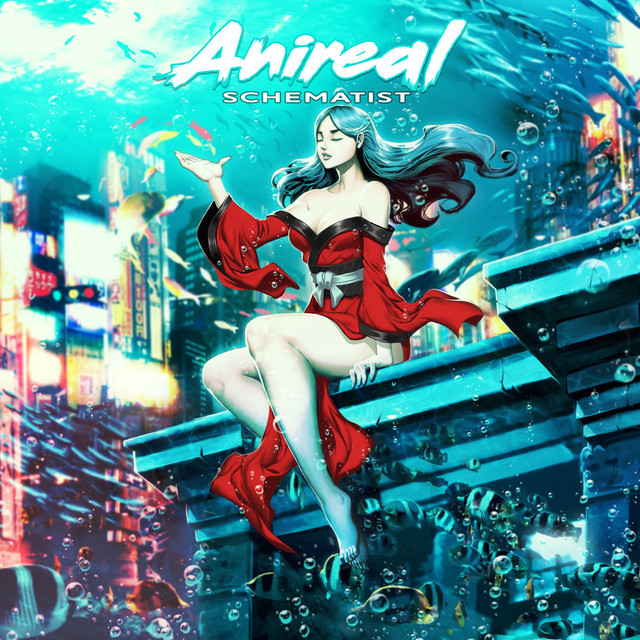 Proceeds from album sales will be donated to the New York Center for Children. The group, founded in 1995, provides free evaluations for child abuse victims and their families, as well as furthering their ability to heal from their abuse.

Anireal is available to purchase on Bandcamp, iTunes, and Spotify.