"Integral Factor" is in the works for iOS and Android 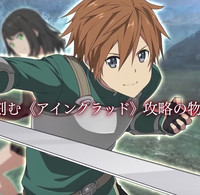 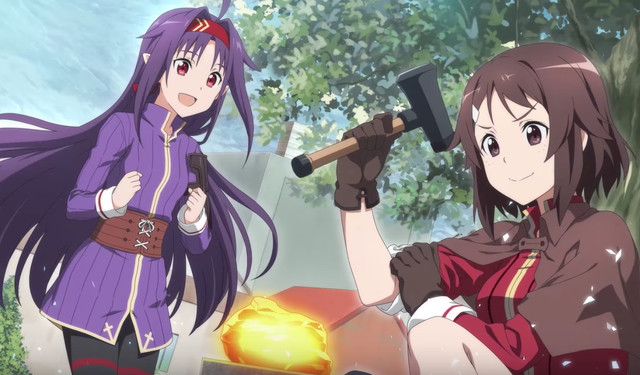 The story puts you in the role of a Sword Art Online beta tester who gets stuck in the death game. There's also a heroine, Koharu (CV: Ari Ozawa), who meets the protagonist and introduces them to the basics of battle before promising to meet again when official service launches.

An official website is now live for pre-registration. Those who do so will get Arcana Gems and other pre-order bonuses, with the amount varying based on how many people sign up in advance.

There's also more info for Gun Gale Online-based action game Sword Art Online: Fatal Bullet, which is set to launch in Japan on February 8, 2018. It's coming to PlayStation 4, Xbox One, and PC, and first-print copies will come with a special Knight's Blood costume for Asuna and the Silver Gun weapon. 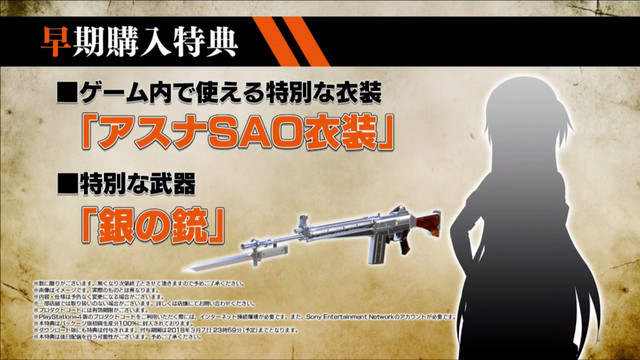 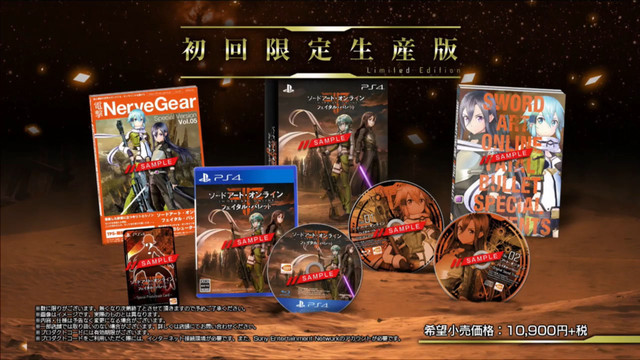 In addition to characters from the series and your customizable avatar—featuring costume designs by Phantom Bullet and Project Alicization manga's Kotaro Yamada—Fatal Bullet introduces two new heroines. Kureha is voiced by Ayane Sakura, while Zeliska is voiced by Mamiko Noto. 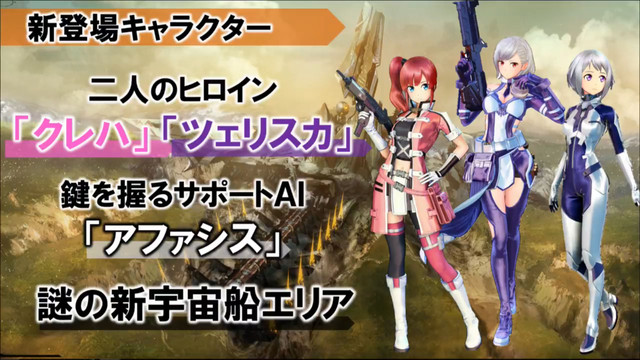 Sword Art Online: Fatal Bullet is due out in the west in early 2018.