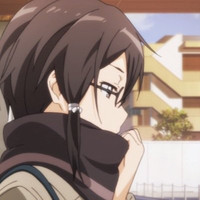 Though summer is ending, Shino "Sinon" Asada has on her summer festival yukata for a new Sword Art Online scale figure from Freeing and Good Smile Company. She's a follow-up to an Asuna released in April and she's on sale now.

Shino Asada looking over her shoulder with a sexy pose dressed in a yukata!

From "Sword Art Online the Movie -Ordinal Scale-" comes a figure of Shino Asada sculpted wearing a yukata and based on her appearance from the real world, just like the previously released figure of Asuna Yuuki!

The light blue yukata has a very relaxed feeling to it, which together with her pose looking over the shoulder creates a charming look that brings out the mysterious feel of her character for fans to enjoy. Shino will be waiting on a summer night with her umbrella out for you to come and pick her up! 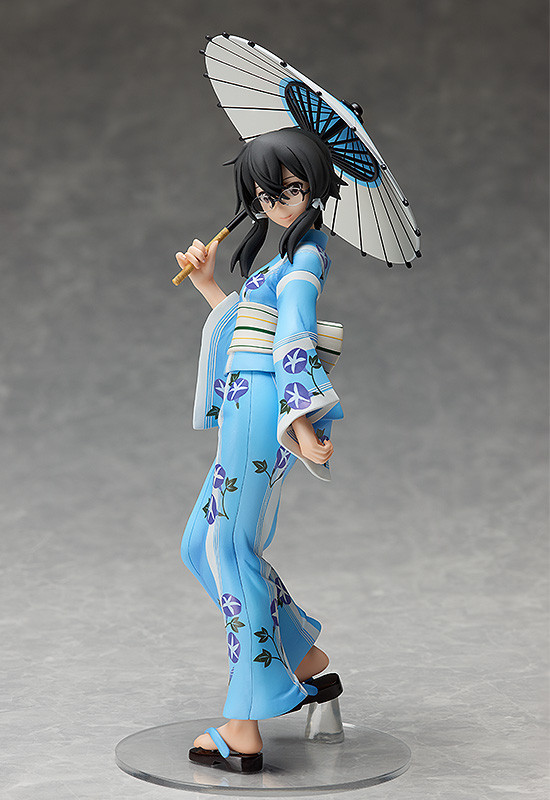 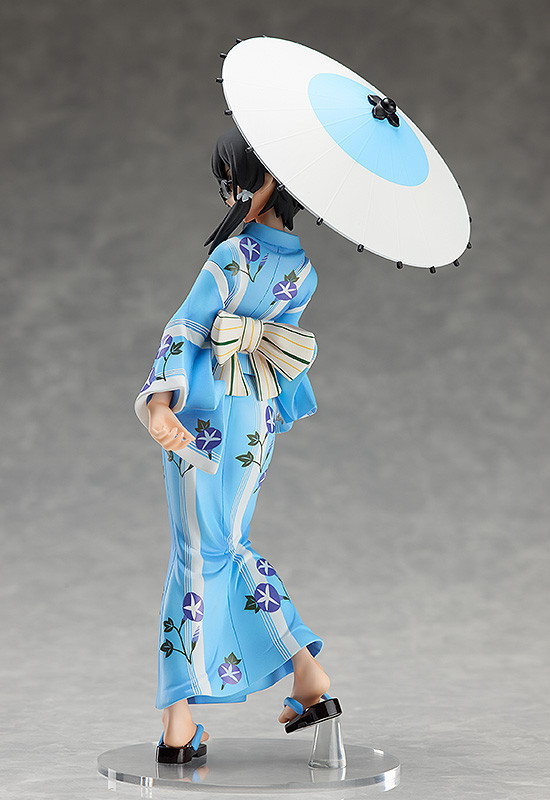 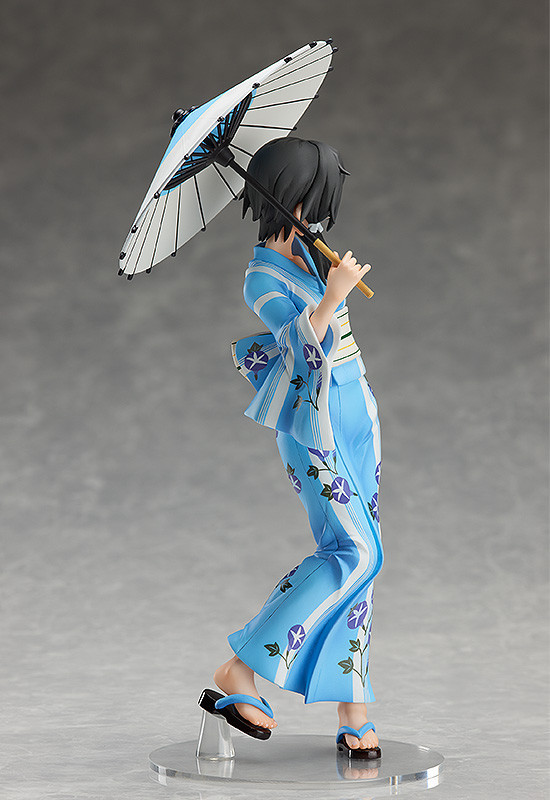 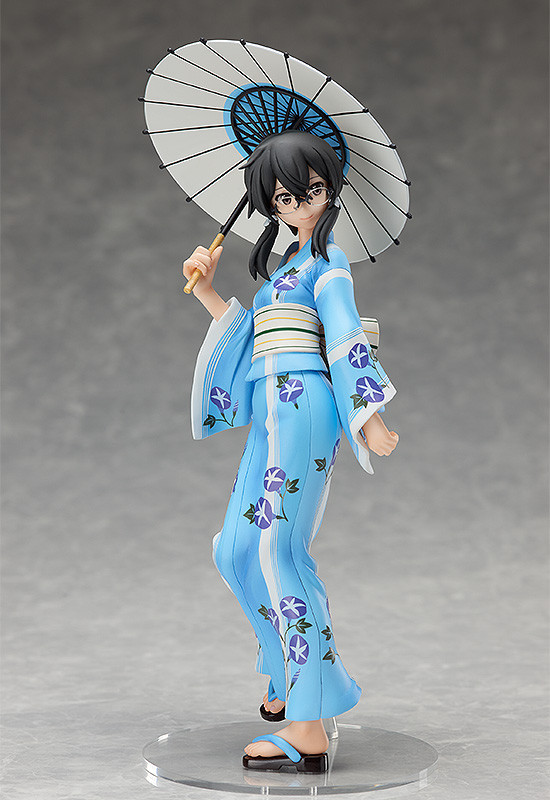 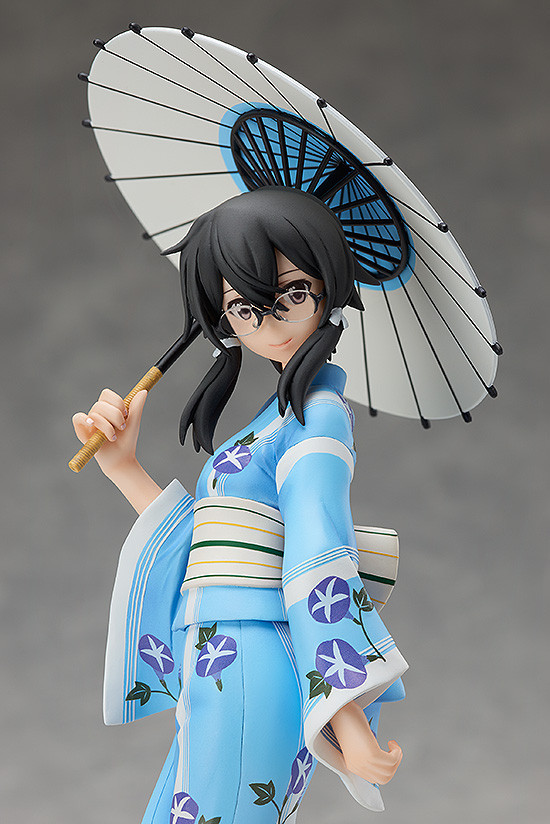 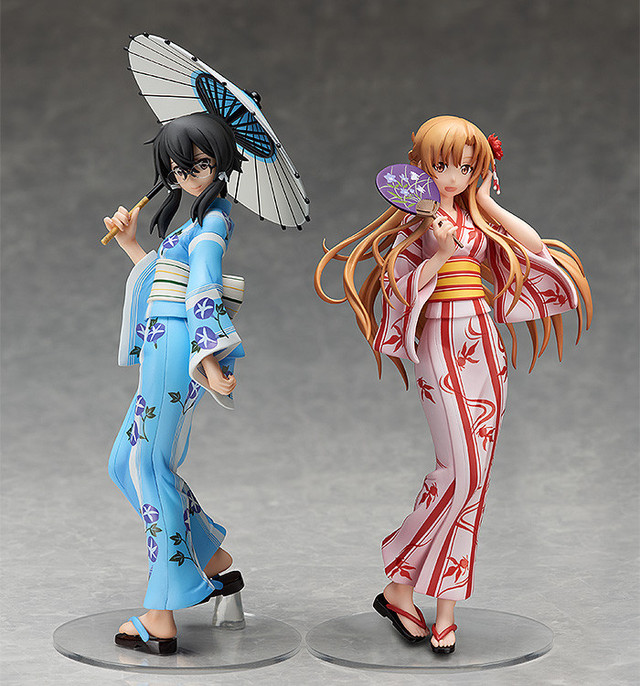