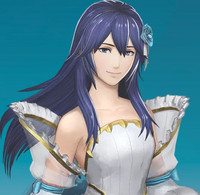 Fire Emblem Warriors launches on Nintendo Switch and 3DS on October 20, but the content doesn't stop there. A Season Pass will be available on the same day, and DLC sets are currently planned for release through March 2018.

Each set will come with new playable characters, new weapons, and other additional content, and will be priced at $8.99 each. Here are the details: 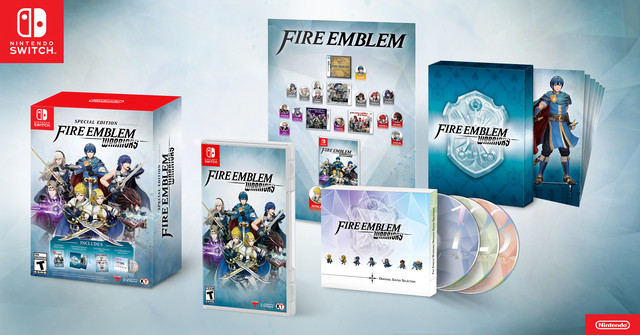 VIDEO: "Pokémon X" and "Pokémon Y" Clip Takes a Trip to the Gym