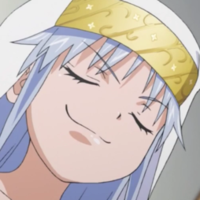 Light Novel publisher Dengeki Bunko's big fall event is taking place on October 1st. New plans for Sword Art Online are slated to be annnounced. Maybe there's a third season of anime based on Kazuma Kamachi and Kiyotaka Haimura's action fantasy A Certain Magical Index coming too. Anime Culture Club might have tipped the hand with a now-removed listing that producers Kohei Kawase and Kazuma Miki would be unveiling season 3 at the event. 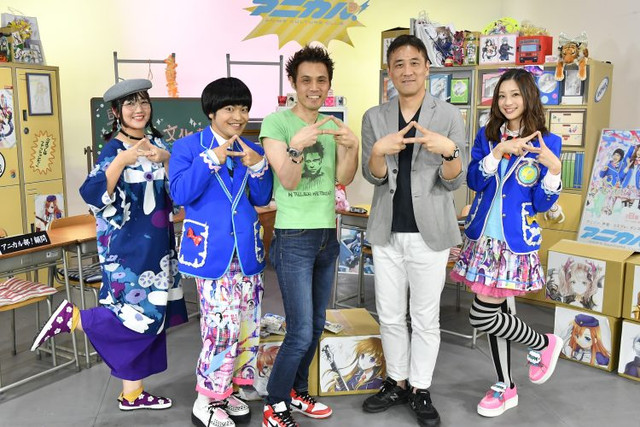 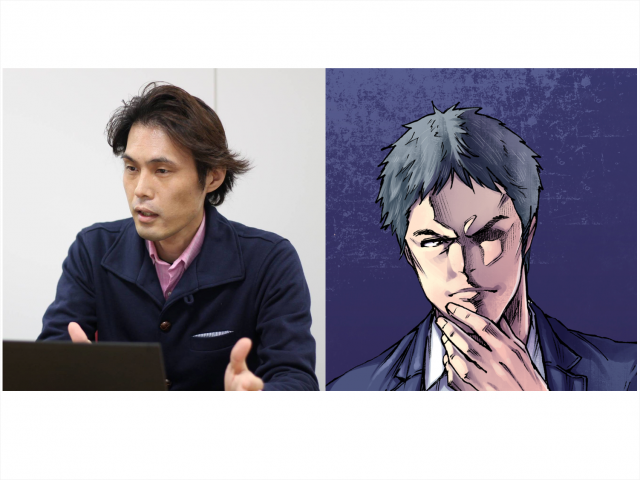