Series will be available worldwide except for Asia 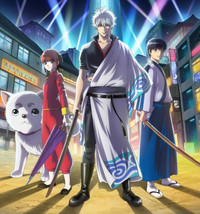 Crunchyroll detailed plans to simulcast Gintama Season 4, which officially kicks off on Sunday, October 1 at 11:35am Pacific Time. The series will be available to Crunchyroll members worldwide except for Asia. 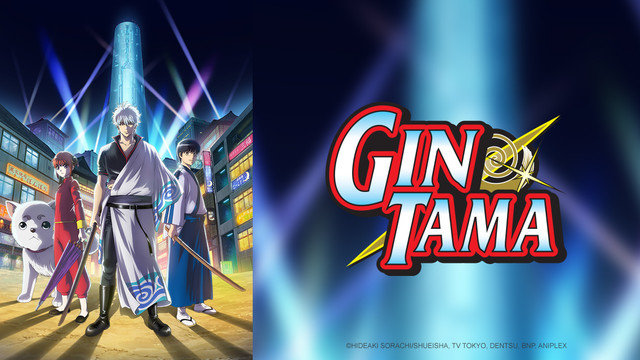 In a world where aliens have invaded Edo Period Japan, skyscrapers, trains and motor bikes have replaced the simple life of Earth inhabitants. One man however, still carries the soul of a samurai, Gintoki Sakata, otherwise known as Yorozuya Gin-san. As reckless as he is, Gintoki carries his own resolve and is ready to take on any challenge with his fellow companions.