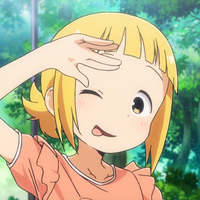 A new voice unit called Colors☆Slash will perform the theme song for Mitsuboshi Colors, an upcoming TV anime based on the humorous manga by Katsuwo about a trio of elementary school girls who form a secret club dedicated to protecting the peace of the city of Ueno. 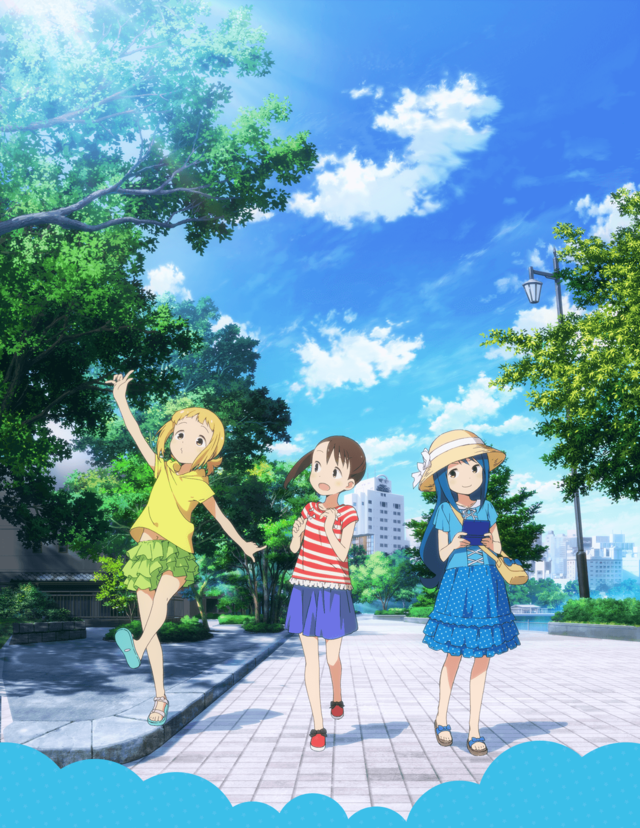 Colors☆Slash is composed of Yūki Takada (the voice of Yui), Marika Kōno (the voice of Sacchan), and Natsumi Hioka (the voice of Kotoha), and they will perform the theme song in-character. The story of Mitsuboshi Colors follows Yui, Sacchan, and Kotoha as they perform good deeds as the secret "justice organization" Colors, ensuring tranquility in their hometown...at least until the sun goes down.

The original Mitsuboshi Colors manga is serialized in the Monthly Comic Dengeki Daioh shōnen manga magazine, which is published in Japan by ASCII Media Works. The Mitsuboshi Colors TV anime is directed by Tomoyuki Kawamura and features animation by Silver Link. The series will debut on Japanese TV in January of 2018.