Both series start next week! 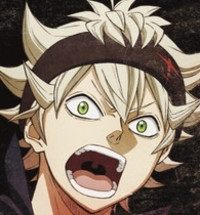 Previously announced last summer, we now have full details for you on Crunchyroll’s upcoming stream of Black Clover, direct from the pages of SHONEN JUMP, animated by the talented artists at Studio Pierrot and produced by TV TOKYO, and the next series from the team that brought you NARUTO.

Also, if all that wasn't enough, the crazed comedy hijinks of Mr. Osomatsu are returning to CR for a second season this fall. Full info follows below! 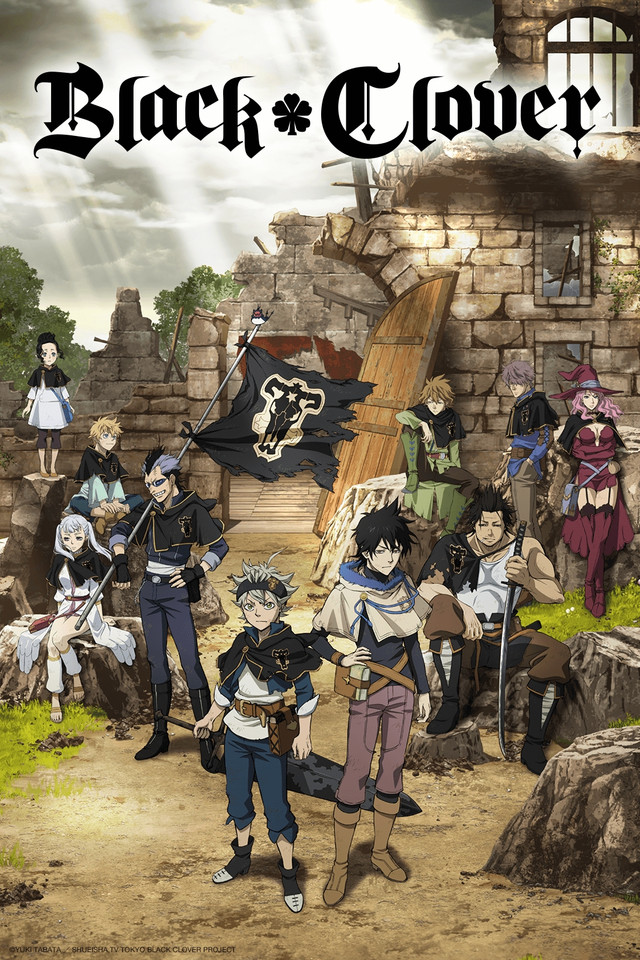 Composition: Kazuyuki Fudeyasu (Hajime No Ippo, Is the order a rabbit?, episodes of Jojo's) 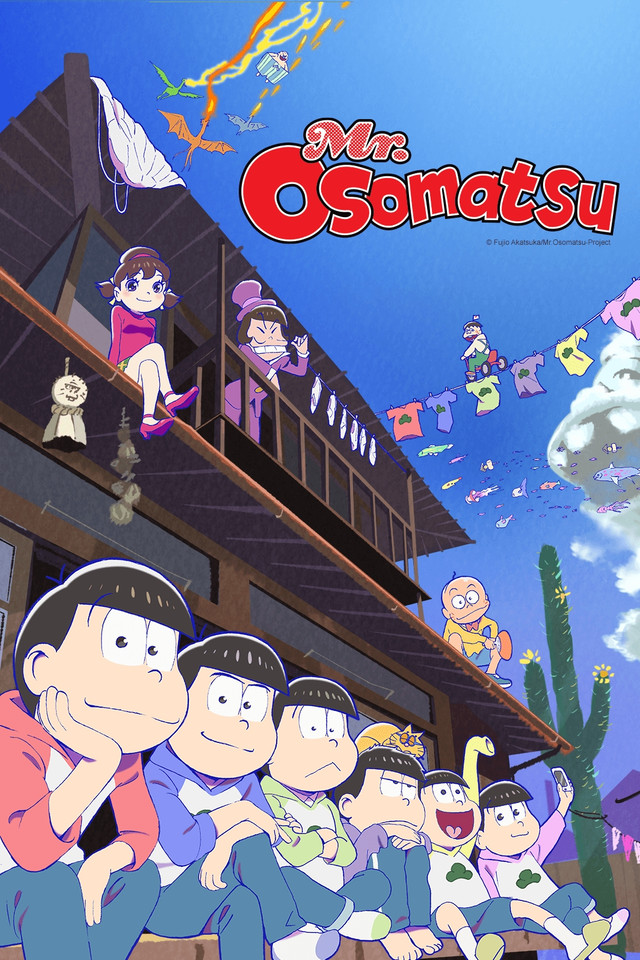 Tags
black clover, mr. osomatsu, anime, crunchyroll
« Previous Post
An Interview with the Tomoki Kyoda
Next Post »
Why Taste Cold Steel When You Can Taste Azuki Bar?
Other Top News
18 Comments
Sort by: